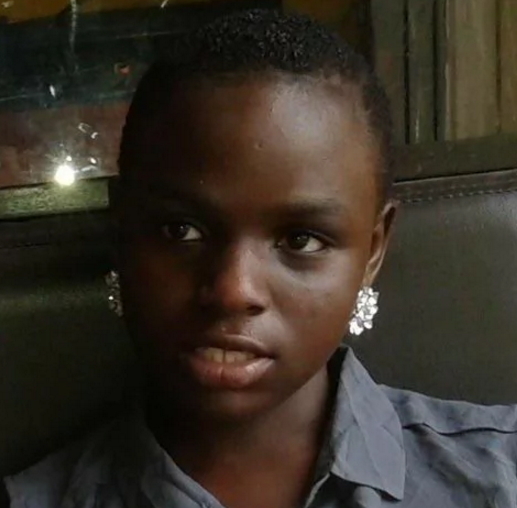 At last Ese Oruru has regained her freedom 6 months after she was married off to an Hausa man simply identified as Yunusa.

We learnt that the quick intervention of Emir Sanusi and Kano State Sharia Commission helped to secure her release today.

Ese who is now 14 year-old is in the process of getting reunited with her parents in Opolo area of Bayelsa state where she was forcibly taken.