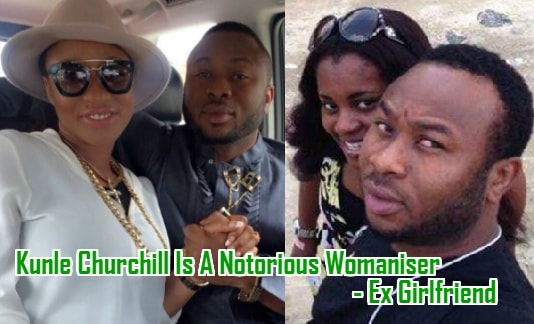 It seems Karma is gradually catching up with Tonto Dikeh’s ex-husband, Olakunle Churchill, a man who struggled to keep two marriages.

His ex-girlfriend, Zainab Rufai took to the social media over the weekend to  narrate how he came into his life shortly before he married Bimbo Coker. Sadly their marriage ended few months later.

Zainab alleged that Kunle passed the night with her in a hotel days before he married Bimbola.

She accused Mr Churchill of playing with women using the same tactics, as she reeks our details of how he kept using her over and over again.

The lady however says the fog has cleared and she refuses to be used by Churchill again.

See her open letter to him below 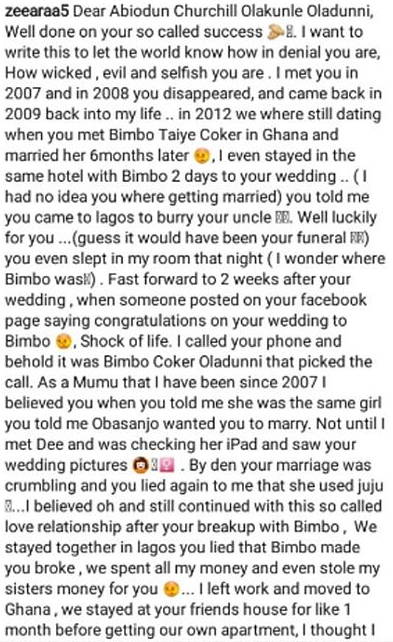 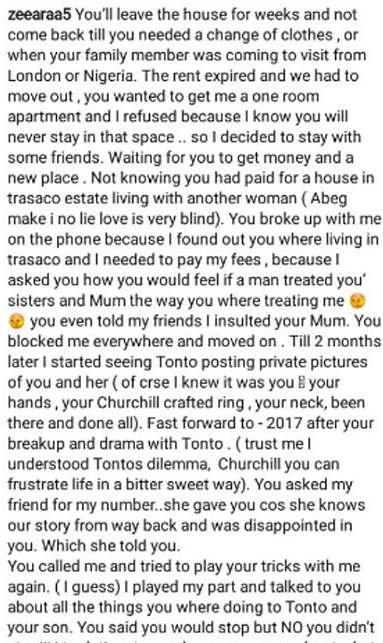 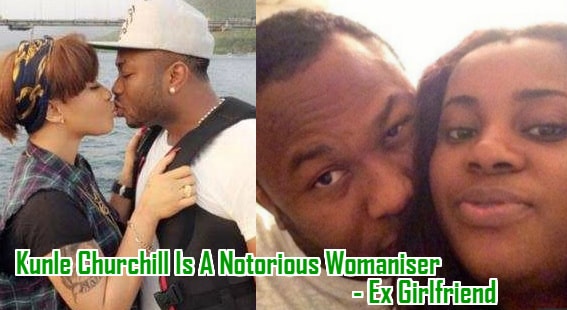 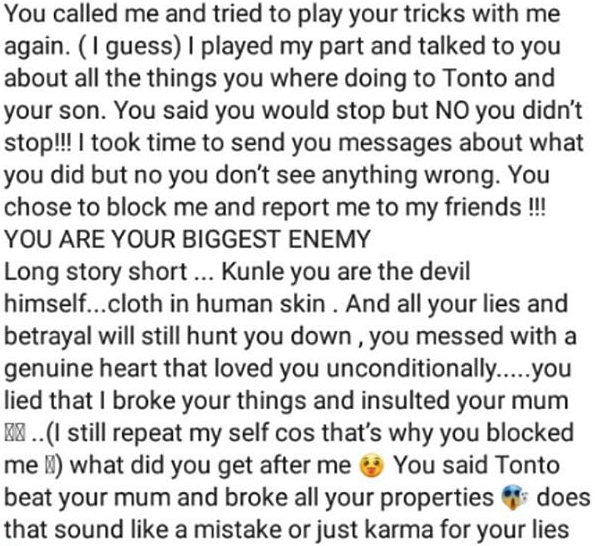 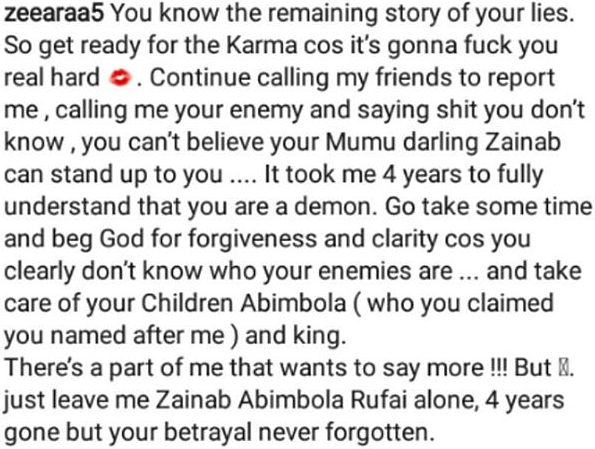