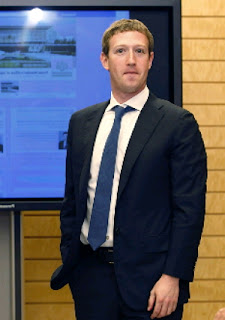 Facebook, one of the rapidly growing social network site in the world is currently experiencing global profit increase due to increased stock price from $21.08 per share to $28 on the 1st trading day in November this year. naijagists.com

In May 2012 when the company first went public, Mark Zuckerberg‘s total shares worths around $19.1 billion.

His net worth was reduced to $8.84 billion in late August due to drop in the shares price.

November 2012 is by far the most productive month for the popular social network site due to the following factors;

If the growing profit trend continues, Mark Zuckerberg’s net worth will likely increase this month.

How Old Was Mark Zuckerberg When He Developed Facebook

Mark Zuckerberg invented Facebook in 2004 when he was only 21 years.