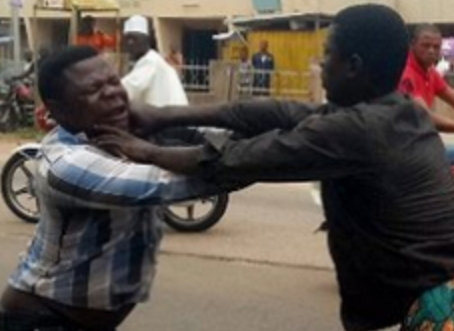 September 4, 2017 – Pastor Healing Mad Man During Staged Miracle Beaten To Stupor As Spirit On Insanity Falls On Man He Hired

Today was a wrong day for a controversial Pastor in Lokoja Kogi state when one of the men he allegedly hired to stage a miracle turned against him and gave him the beating of his life.

According to an eyewitness who shared the story on Instagram, the man was carrying out the staged deliverance when the fake mad man ran mad for real and descended on him. 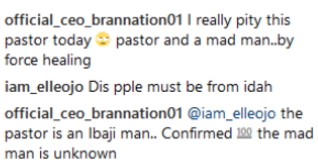 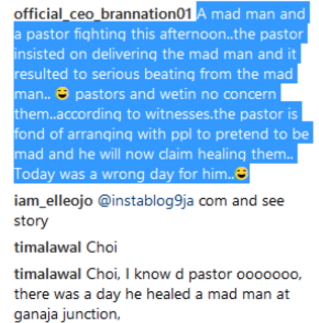 See photos of what happened after below 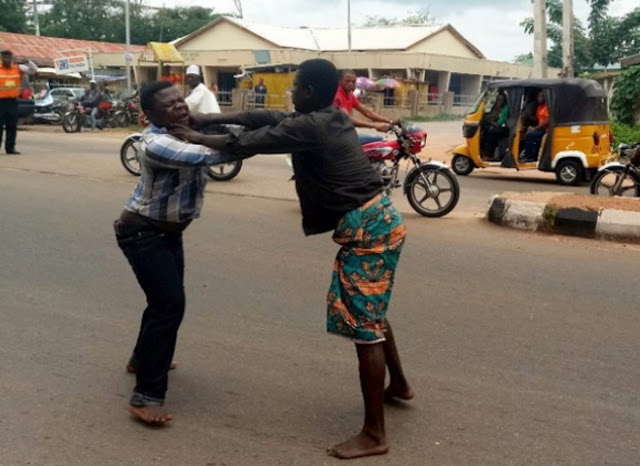 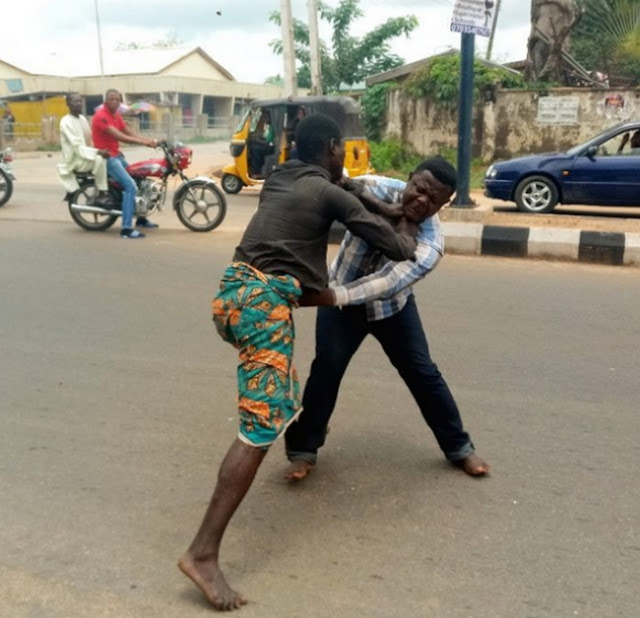 This one na instant judgement….hahaha Naija for show.

The Bizarre Nigerian Cornrow Hairstyle Everyone Is Talking About [PHOTOS]
Nigerian Lady Stages Her Own Funeral To Experience Death, Shares Lying In State Photos