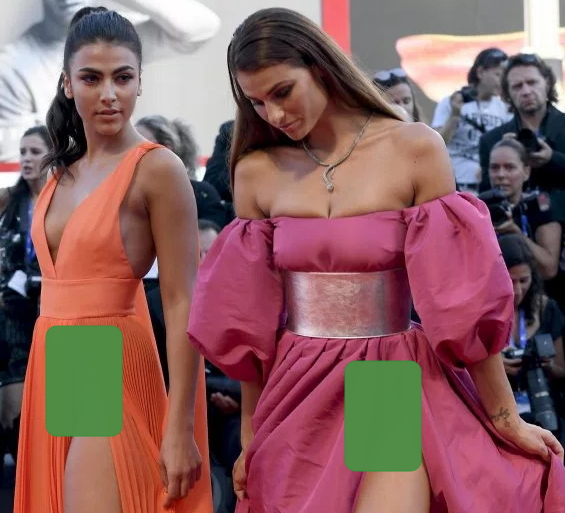 Two Italian ‘end time’ models left photographers in shock during the ongoing Venice Film Festival when they hit the red carpet without their underwear.

The models identified as Dayane Mello and Giulia Salemi reportedly suffered what critics called “intentional wardrobe malfunction” when they showed off their crotches to guests as they walked the red carpet in revealing outfits over the weekend.

See censored photos of the models below 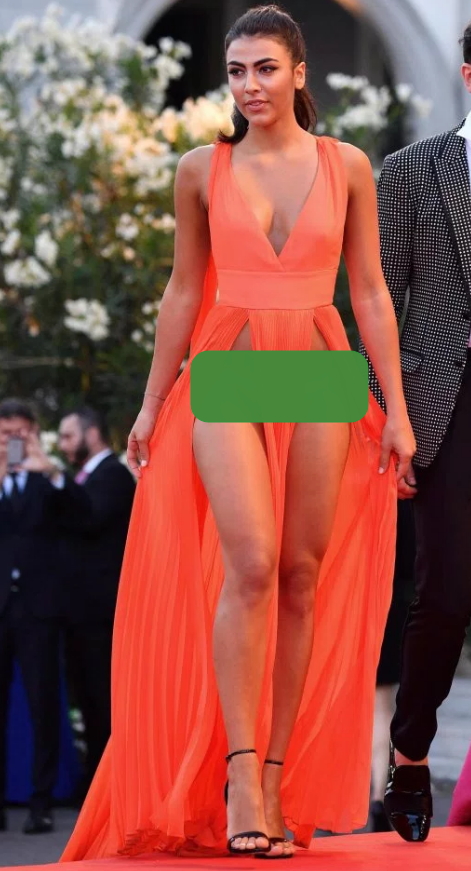 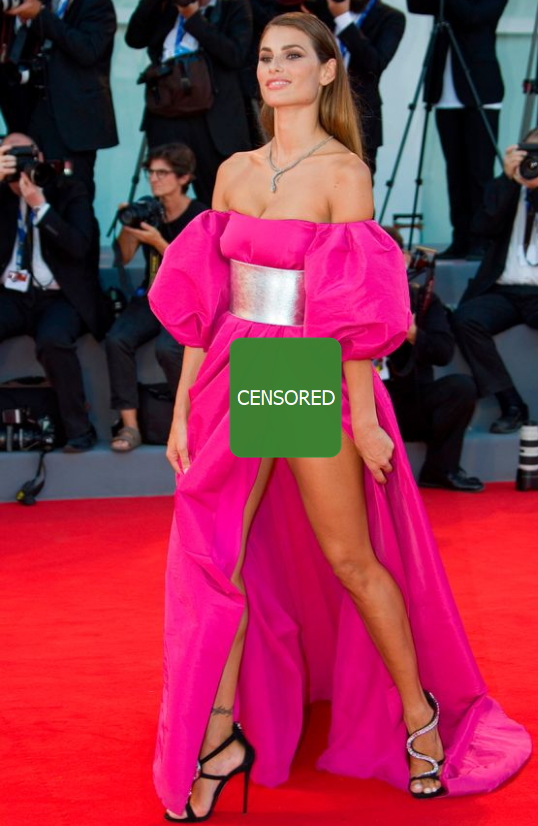 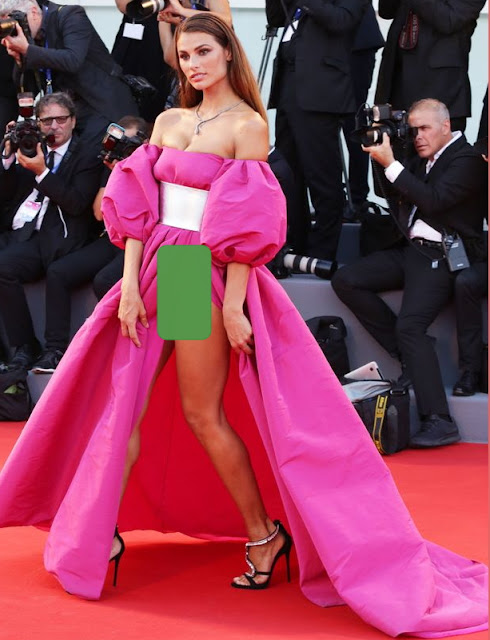 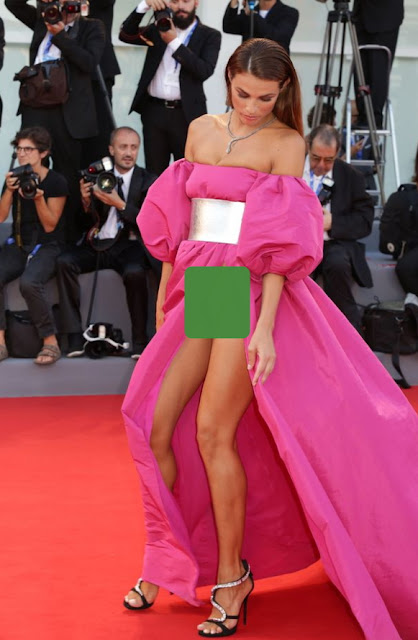 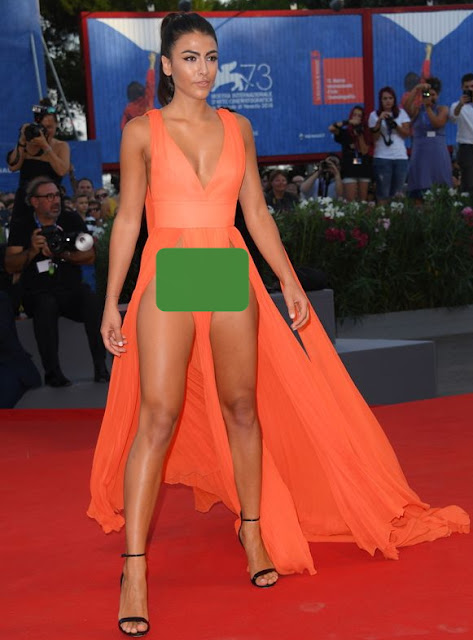 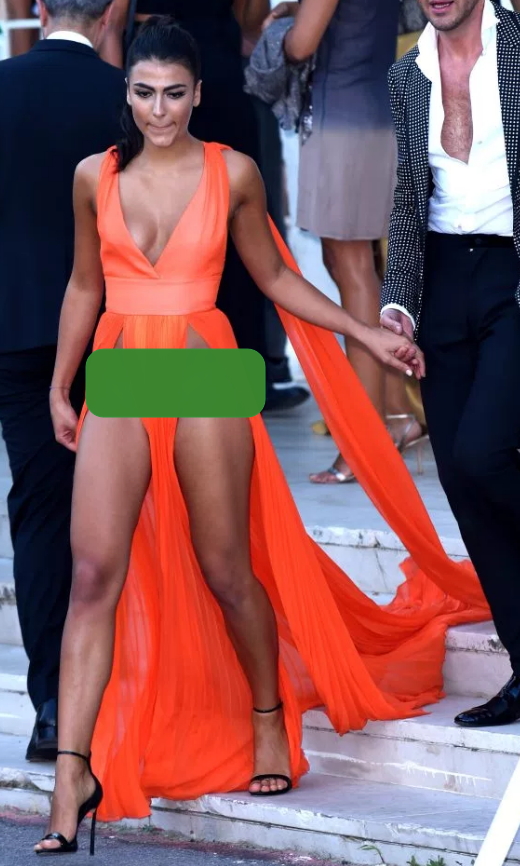 Madness on the red carpet.