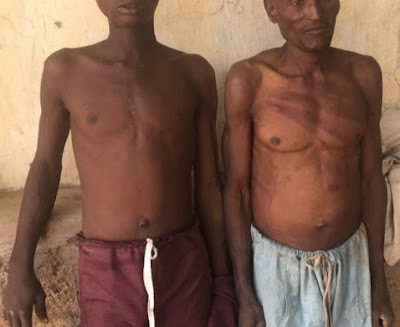 A man and his son were among the 4 Boko Haram militants arrested yesterday while fleeing from their hideout.

He said 40-year-old Damina Muhammadu and his son 15-year-old Isah were arrested alongside 25-year-old Waziri Bukar and 20-year-old Lawan Mammade in Yobe on Monday.

The suspects reportedly fled their hideout in Borno state due to unbearable military onslaughts. 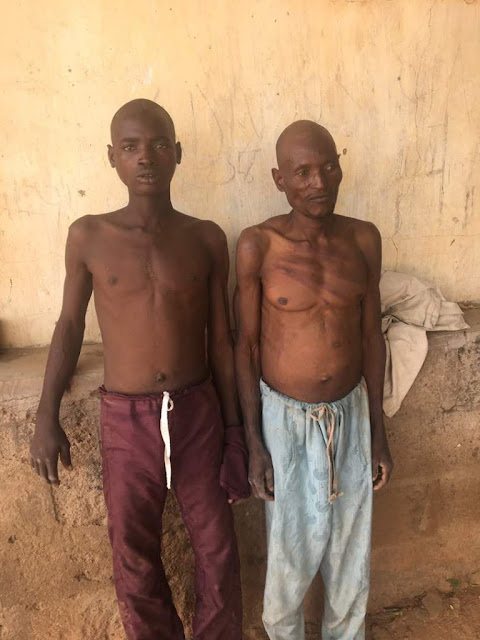 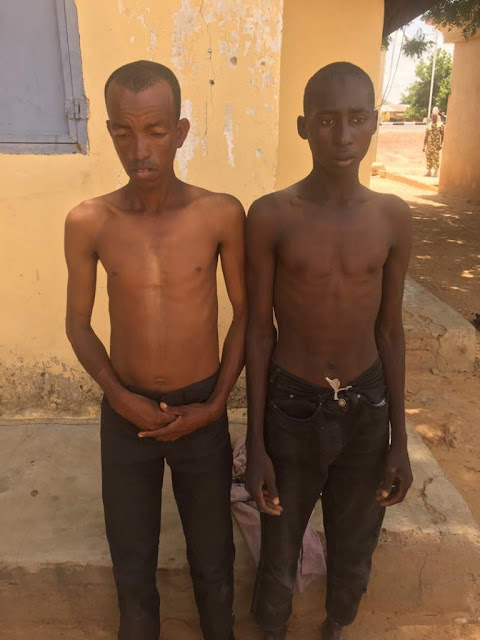