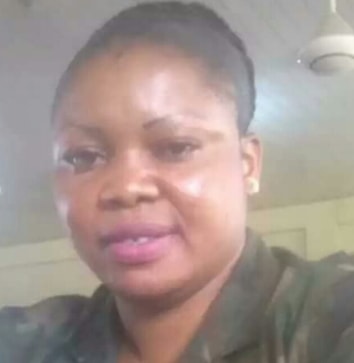 Today, the 81 Division of the Nigerian Army in Lagos said it had begun investigation of a female soldier accused of brutalising her niece for not washing plates.

Spokesperson of the division, Lt.-Col. Olaolu Daudu, said in a statement in Lagos that the investigation followed reports in the social media on the alleged incident on Aug. 19.

“The attention of the division has been drawn to social media reports published on Sunday, Aug. 19, where a female soldier was accused of brutalising her little niece for allegedly not washing plates.

“The incident was cruel and smacks of lack of respect for human dignity the Nigerian Army totally frowns at as it is unfortunate.

“Nevertheless, investigation into the matter has been launched by the Nigerian Army Human Rights Desk of 81 Division.

“This is also in conjunction with the National Human Right Commission, South West Zone to ascertain the level of culpability or otherwise of the accused personnel for appropriate sanctions,” Daudu said. 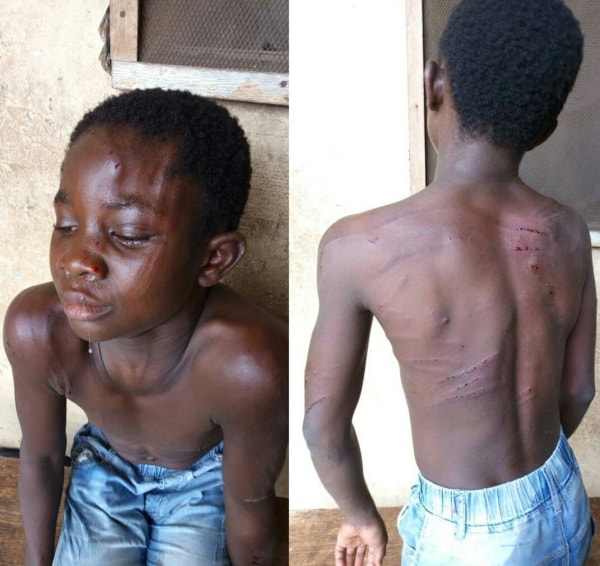 He said the General Officer Commanding, 81 Div., Maj.-Gen. Musa Yusuf, had reassured the general public of its uncompromising professional disposition to all forms of illegitimate acts.