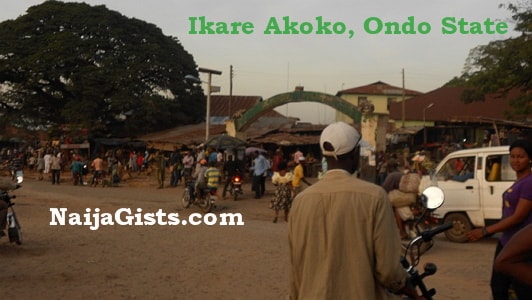 On Sunday, some suspected ritual killers murdered a woman in Ikare Akoko area of Akoko NE LGA of Ondo state and removed her private part.

It was learnt that the body of the slain woman resembled that of a lunatic who usually stayed close to the cemetery opposite a bank on NTA Road.

Sympathisers, who thronged the scene, were said to have shed tears profusely, cursing the killers.

He said his men were investigating the incident, adding that the culprits would be apprehended and prosecuted.