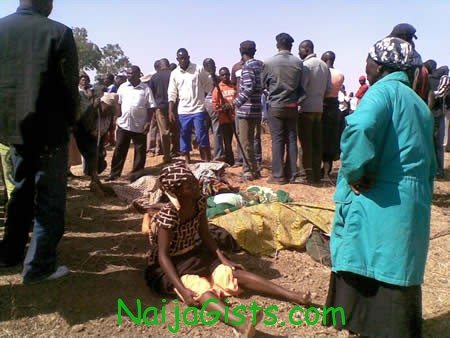 Suspected Fulani herdsmen had earlier killed an old woman, Chung Sunday, and another unidentified person in one of the villages.

The invaders were said to have in arrived at the villages around 5pm when most of the villagers had gone to the nearby Makera Market, setting houses ablaze on Tuesday.

They were said to have engaged the soldiers guarding the areas in a gun duel that lasted over two hours before fleeing.

Spokesman for the Special task Force, Cpt. Mdahyelya Markus, confirmed to our correspondent that there was a problem in Riyom, adding that the STF had been investigating the incident.

Continue Reading
You may also like...
Related Topics:Fulani, nigeria, plateau

Al-Qaeda suspect, Mohammed Ashafa linked to Boko Haram
Inspiration For The Day: In Everything, Give Thanks!