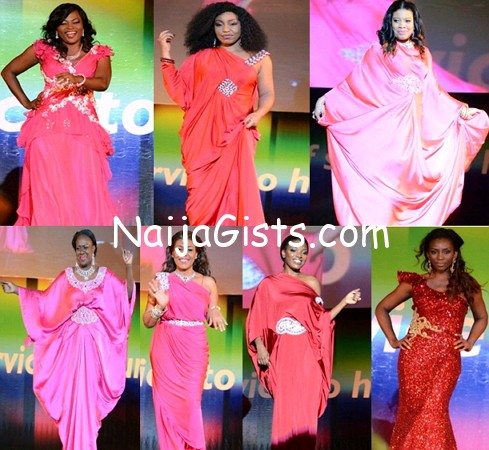 The event staged in support of Senator Ita Giwa’s Foundation for Children of Bakassi took Victoria Island by storm on Sunday.

The Nollywood actresses who graced the charity event are:

Excitement filled the air when the Nollywood beauty queens took to the runway in style. 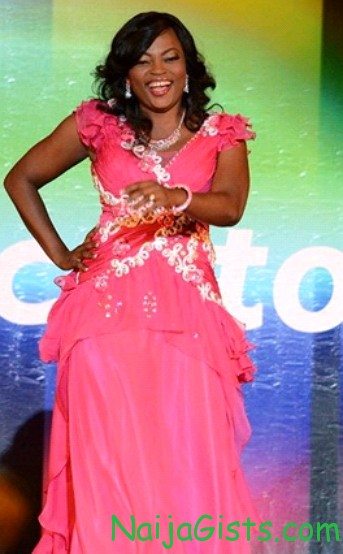 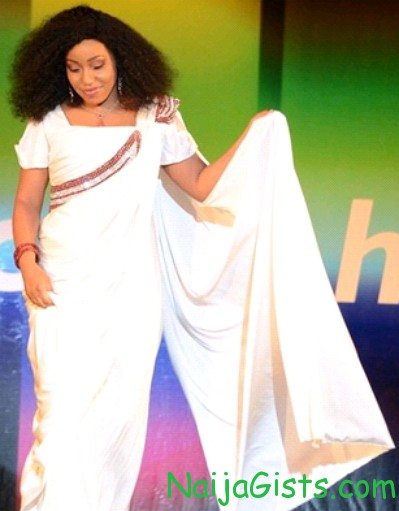 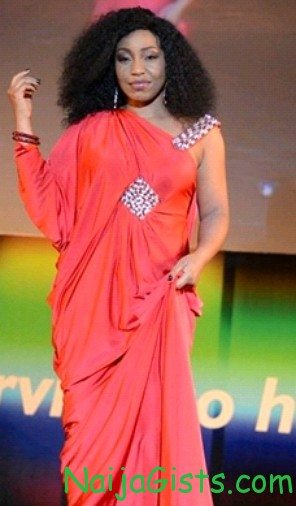 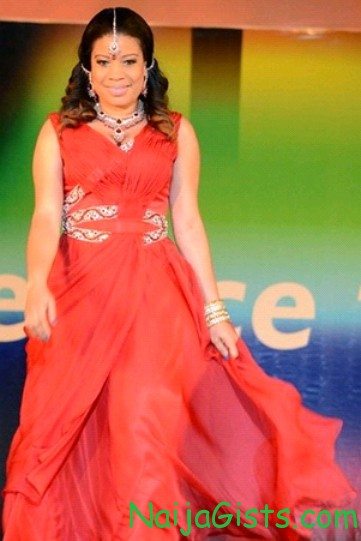 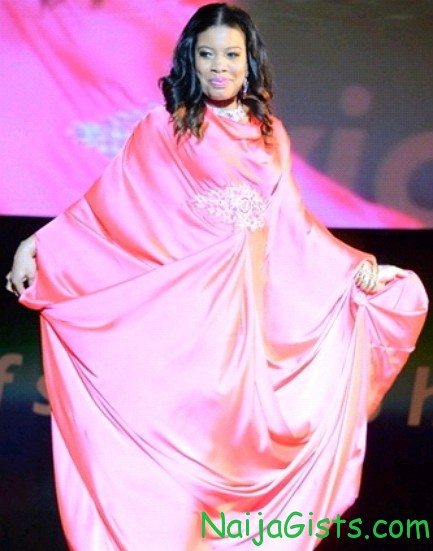 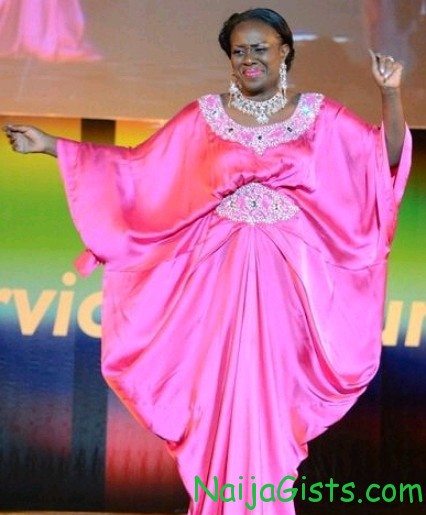 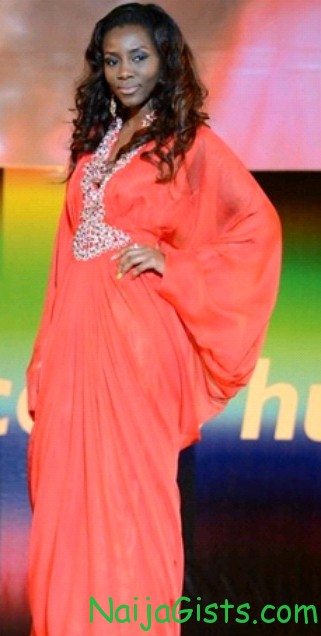 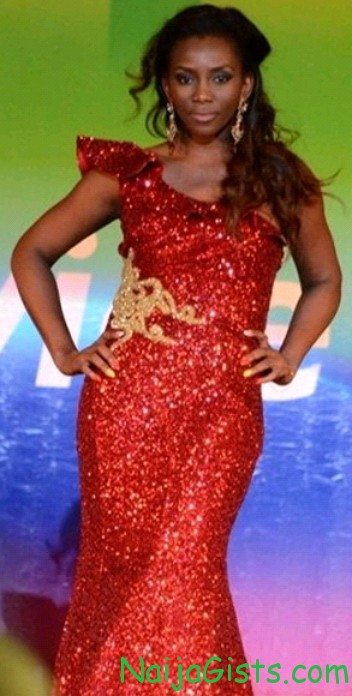 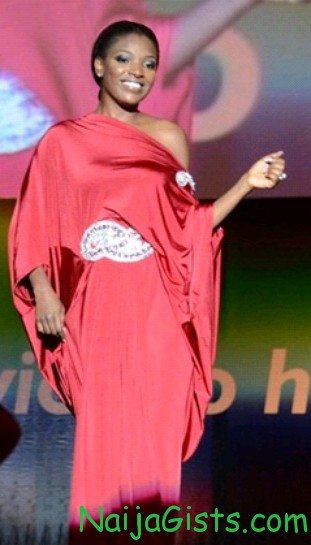