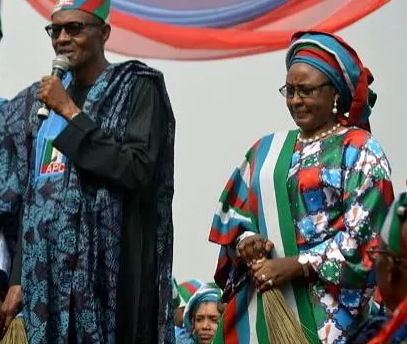 Earlier today President Buhari replied First Lady Aisha’s controversial interview with BBC Hausa where she suggested that she will not be joining her husband on the campaign trail come 2019 if the situation in Nigeria doesn’t improve.

In his reply, Buhari allegedly said his wife doesn’t belong to his cabinet and rather to his kitchen.

The controversial statement has since sparked outrage on the social media. 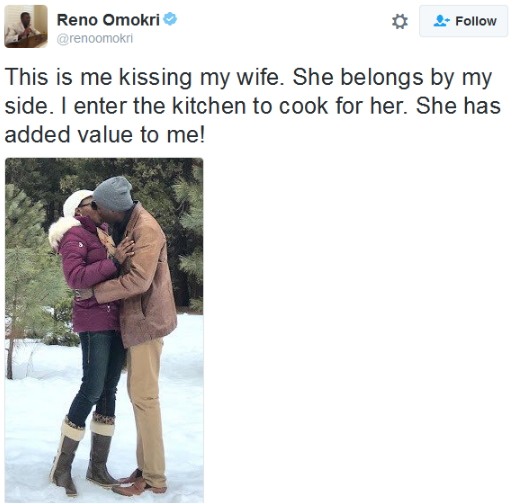 For the record, Omorki was ex-President Goodluck Jonathan’s Special Adviser on new media.