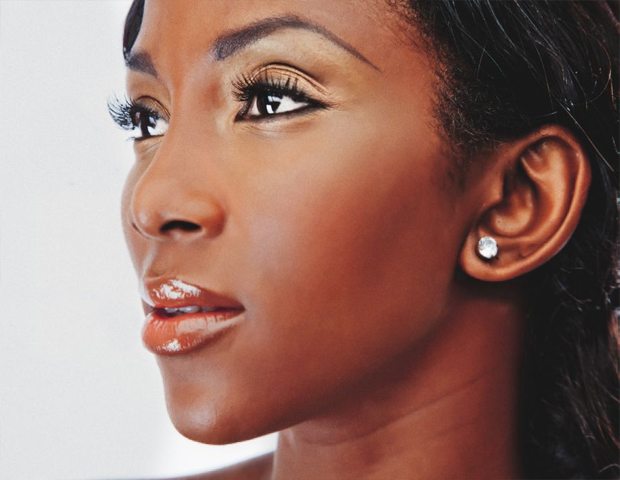 Genevieve Nnaji is a versatile person; she is many ladies in one. She is a very popular Nollywood actress whose fame goes beyond Nigeria, as she has fans all over the world (naijagists.com). She’s an actress, model, musician, businessperson and mother. Now, let’s take a peep into the life of this lady to know more about her.

Genevieve Nnaji was born on May 3, 1979, in Mbaise, Imo state of Nigeria, to an engineer father and a teacher mother. Being the fourth of the family’s eight children,she grew up in Lagos and was brought up in a middle class environment. After her primary education, she proceeded to the Methodist Girls College, Yaba, Lagos, for her secondary education.
Genevieve studied at the University of Lagos, where she first attempted to venture into professional acting as an adult, by auditioning for acting roles available.

Genevieve Nnaji has a daughter. The question now is “is Genevieve Nnaji married?” No, she’s not. She was once pregnant when she was much younger. Some accounts hold that this happened during her secondary school days. Genevieve Nnaji daughter’s name is Chimebuka. Presently, she’s still single. So far, her response to the question, “who is Genevieve Nnaji boyfriend?” has been “that’s private for now.”

Genevieve Nnaji started acting at the tender age of eight, when she featured in Ripples, a very popular television soap opera. However, she formally entered Nollywood in 1998, when she was just 19, featuring in a movie titled “Most wanted”. She later featured in many films subsequently. In fact, Genevieve has featured in more than 80 Nollywood movies to date, and she is currently one of the highest paid actresses in Nollywood.

The following is a list of some films in which Genevieve Nnaji featured:

(This article is Copy-scape protected, DO NOT COPY)