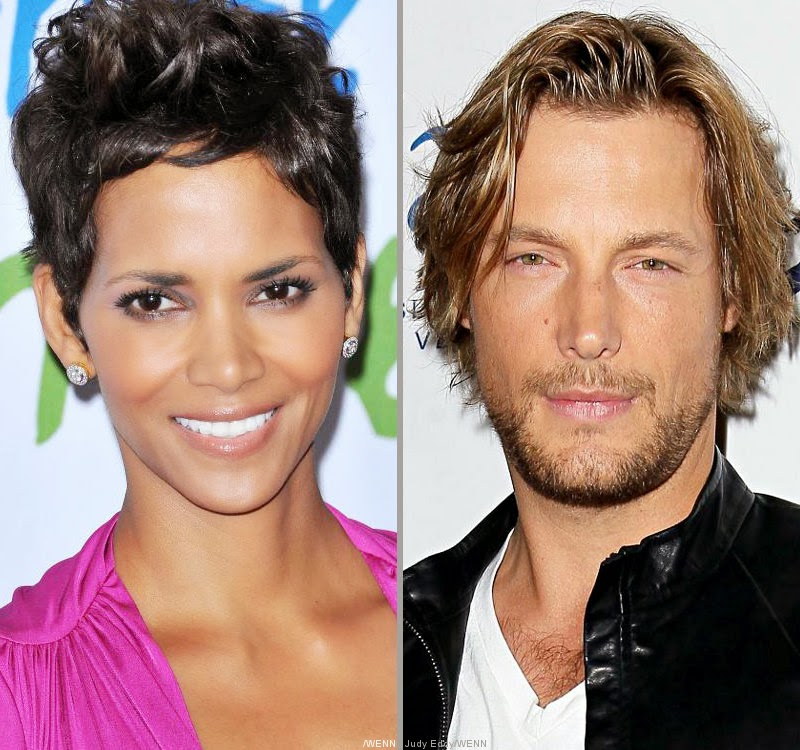 Hollywood actress Halle Berry is battling her ex-boyfriend in court as she fights to reduce his child support from $16,000 to about $3800 per month.

According to TMZ,while she is happy to pay for Gabriel to properly look after Nahla, she believes he is using the money to avoid work and he needs to get a job.

A court document submitted by the 48-year-old actress’s lawyer stated that:

‘There is no case, no law, no logic that says a healthy, active man gets to simply live off child support that the wealthier mother earns.’

The hearing for the case held yesterday.

Imagine a woman paying a man $16K per month,  Na only America u go see this kind yeye thing.. Haba!!