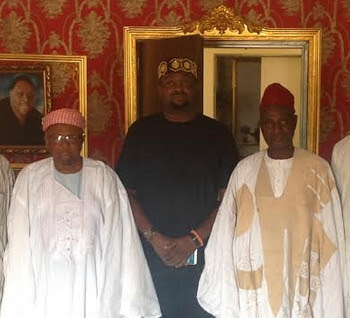 A powerful delegation of Hausa and Yoruba leaders in Onitsha on Tuesday paid a condolence visit to the Senator representing Anambra North Senatorial Zone, Stella Oduah in her palace at Akili- Ozizor over the death of her 28 year old son.
The leader of the Hausas (Sarikin)Alhaji Iliyasu Yushau and the leader of the Yorubas(Kabiyesi) Zubairu III led the delegation.

A spokesman of the delegation said they felt very sad on hearing the news of the death of her son and decided to commiserate with her.
According to him, Senator Oduah has always been very close to both Hausa and Yoruba communities in Anambra North Senatorial Zone as well as the entire state. He said that she was always remembering them in all her activities and assisted them in many ways materially.

The delegation urged the Senator to accept the death of her son as the will of God and prayed that God will compensate her in many other ways and also give her and her entire family the fortitude to bear the loss.

They further pledged to support her in any of her future endeavors since she has showed so much interest and commitment in the affairs of both communities.

Receiving the delegation, the Crown Prince of Akili-Ozizor, Prince Lawrence Oduah thanked the delegation for traveling all the way from Onitsha to commiserate with the Senator. 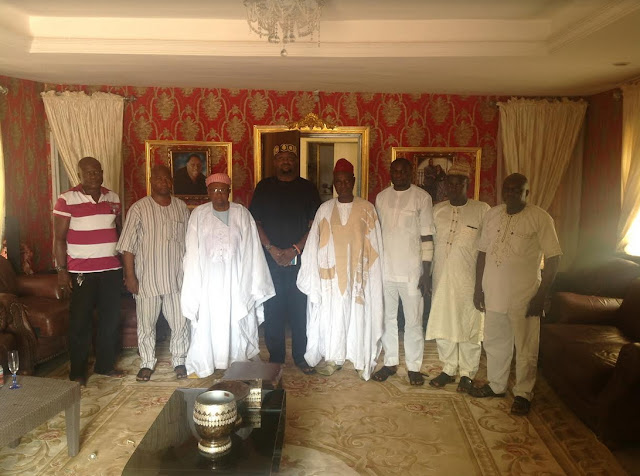 He promised that Senator Oduah will continue to maintain and sustain her relationship with the Hausa and Yoruba communities.