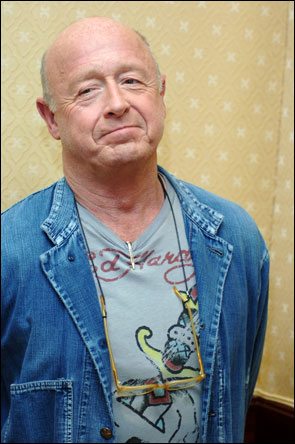 Tony Scott, 68 was reported to have jumped from Vincent Thomas Bridge in San Pedro, California on Sunday August 19, 2012 at around 12:30pm in the afternoon.

A passerby who witnessed the suicide incident yesterday called 911. 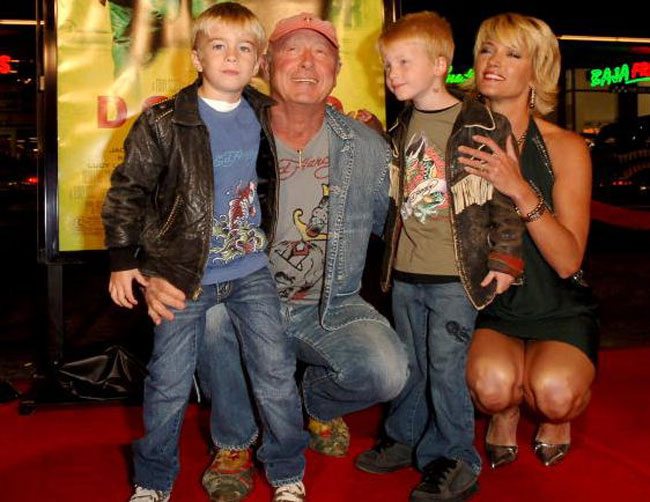 Tony Scott’s corpse has been recovered from the water.

The deceased is survived by his wife, Donna Wilson Scott and their twin sons, Max and Frank.