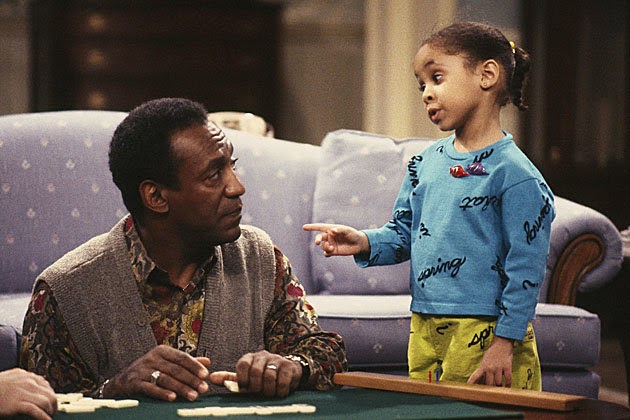 Beautiful Raven Symone who came into fame for her role as Bill Cosby’s step-granddaughter on “The Cosby Show” has spoken up for the first time since the alleged sexual assault cases came up.

The young star is speaking out against those rumors that he sexually assaulted her. 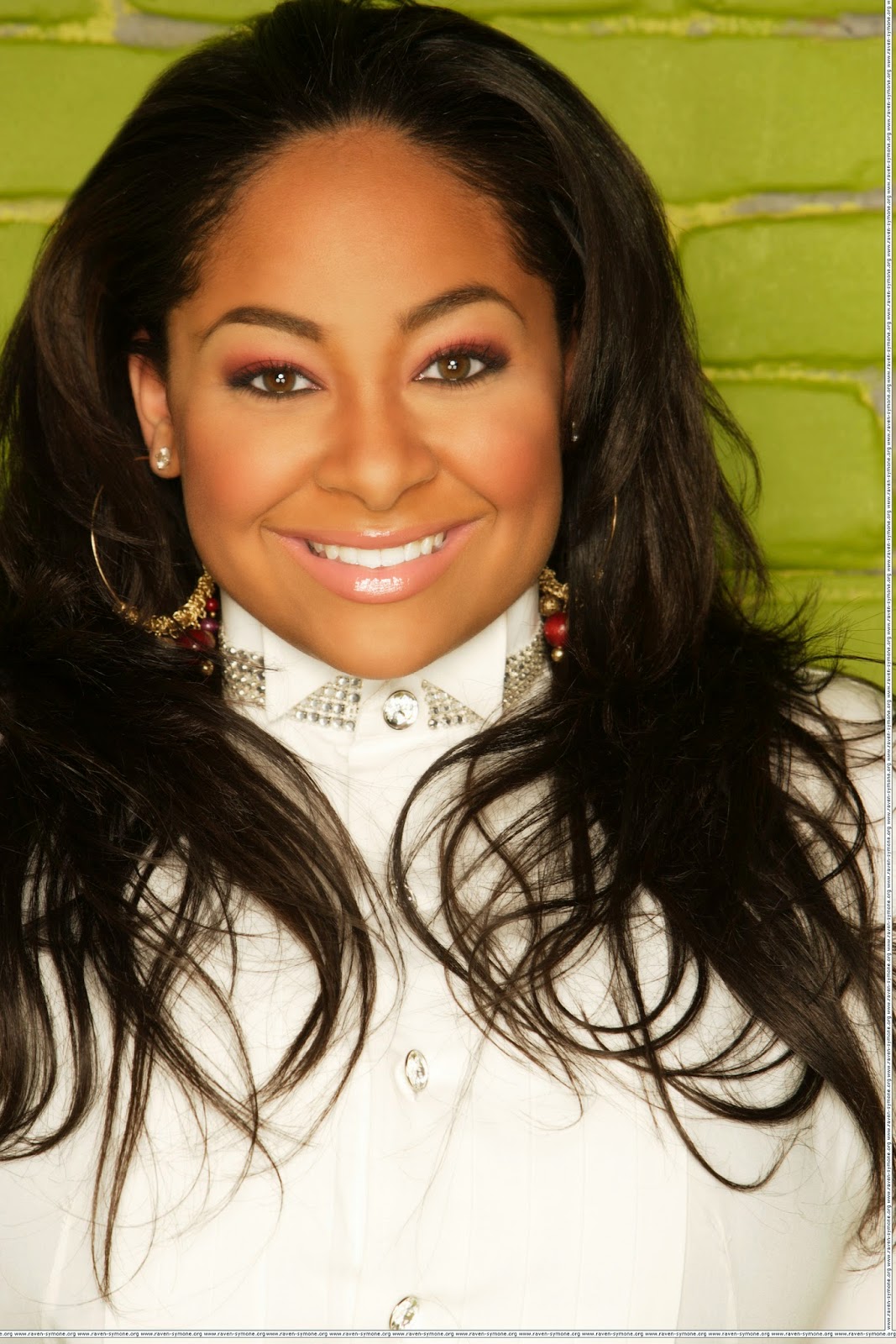 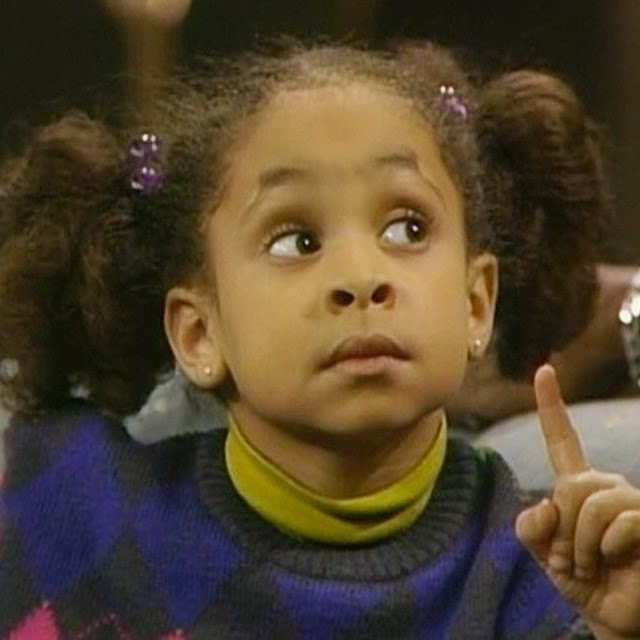 “I was NOT taking advantage of by Mr. Cosby when I was on the Cosby Show! I was practically a baby on that show and this is truly a disgusting rumor that I want no part of! Everyone on that show treated me with nothing but kindness. Now keep me out of this!”

Look below for the photo making round with the alleged sexual assault case. See where her little hand is placed in the first picture. 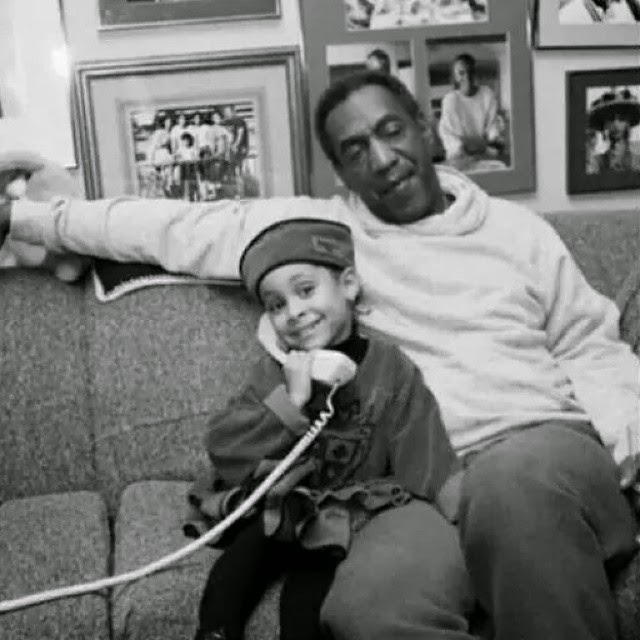 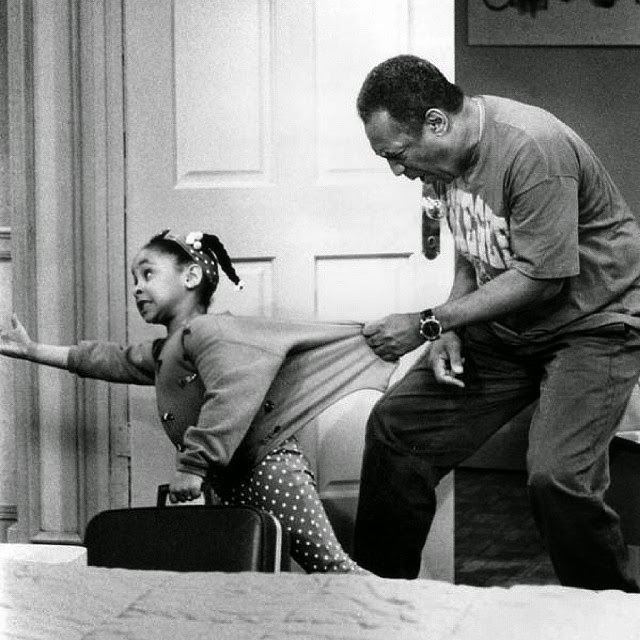 Personal opinion: I think this sexual assault cases against Bill Cosby is a form of conspiracy.

Why are they all coming out when Bill Cosby just landed a big show????

Oyinbo people self, their wahala too much.