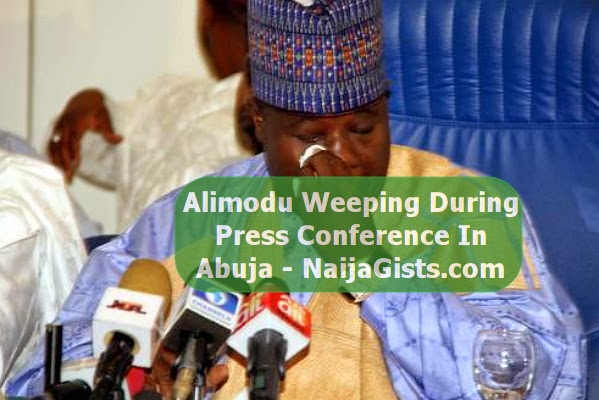 Sept 5, 2014 – “I Have Evidence That Alimodu Sheriff Is A Top Boko Haram Sponsor In Nigeria” – Australian Negotiator

On Wednesday, Ex-Borno Governor Alimodu Sheriff shed crocodile tears on live TV because the Australian negotiator whom Nigerian FG hired to plead for the release of Chibok girls identified him as a top Boko Haram sponsor in Nigeria.

He also threatened to file a lawsuit against the negotiator for libel in a Press Conference in Abuja.

The negotiator, Stephen Davis has ordered him to go ahead and file the lawsuit because he has all the evidence pointing to the fact the he (Alimodu Sheriff) is still a top political sponsor of Boko Haram in Nigeria. 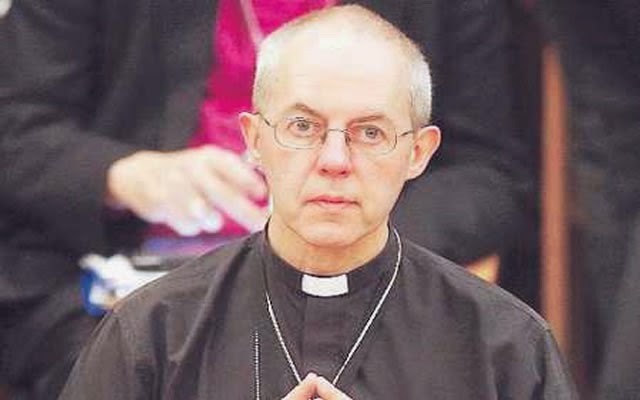 Read what Mr Davis told TheCable in a chat this afternoon:

“He is worried, is he? He knows that if he goes to court, the evidence will be produced and he cannot escape justice. Let him go to court if that is what he wishes. It is his right to do so. He will not be able to avoid close examination and then the facts will be known. Good luck to him if he decides to sue me in Australia. He can’t buy the judges here. Truth is not for sale. Australia has zero toleration for those who might sponsor terrorism.”

No one should be above the law whether in Australia or Nigeria. Justice must be served for every Nigerian killed, every girl and boy kidnapped, every girl raped, every person who has lost their home in the course of this violence. It seems to me the extent of involvement of every person named by Boko Haram as a sponsor should be closely and thoroughly examined by the correct authorities. I read his defence on the media this week. Rather than come out as a statement of facts, it read like a novel of unconvincing fiction. In the last 48 hours, I have been in touch with some commanders of the group and they maintain their stand on Sheriff’s involvement. Sheriff’s ploy of casting himself as a victim is a poor attempt at disguising his sponsorship as alleged by the Boko Haram commanders.” .

What are they gaining in killing innocent people all because of political powers and religion.

Boko Haram started during Alimodu tenure in office and when he finally left, the terrorists gained more powers as more volunteers joined due to constant financial support from their political sponsors in Nigeria.

Boko Haram has killed more than 500,000 innocent Nigerians in the last 3 years and the terrorists are still gaining ground forcing Nigerian army to flee to Cameroon for refugee.