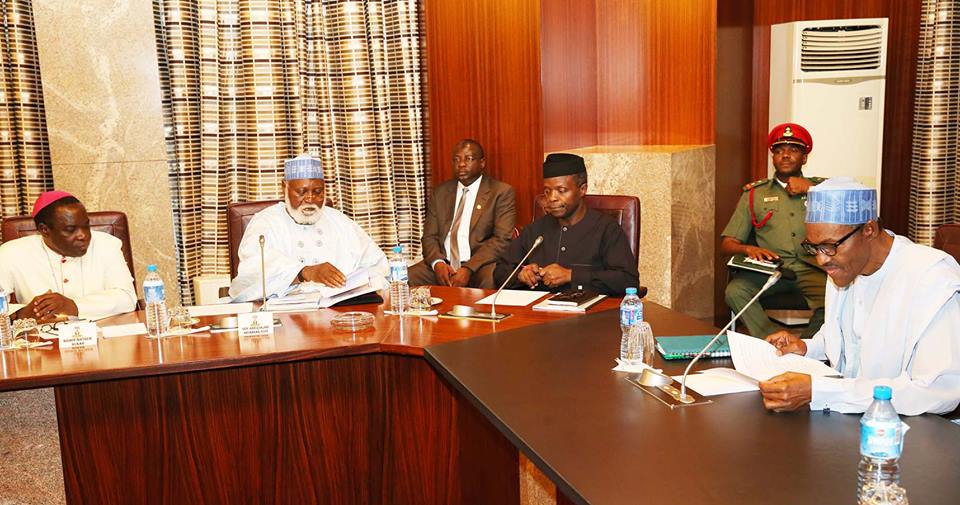 The Nigerian Youths over the years have been short-changed due to corruption. Yes, we are made to understand that the future of this country lies in our hand, a rhetoric of some sort that has lasted for over 36 years when General Olusegun Obasanjo in 1979 said ” the Youths are the future of tomorrow” yet three and half decades Nigerian Youths still grapple with unemployment, power failure, dilapidated road, decay educational structure, high mortality rates in the 21st century, all thanks to institutional corruption orchestrated by the elites in the society.

The Youths in their millions voted for PMB mainly to fighting corruption because we believed if corruption is tackled every other thing could be added advantage. Whereas, how he go about it should not border anyone and for those asking him to probe the APC members as well, are only doing so to intimidate his moral conscience, forgetting that in life every action has its own repercussion.

The PDP looters should be remorseful for looting our collective patrimony to red alert, other than crying woe of bitterness to high heaven that PMB must extent his probe to APC as well, or that he must probe the previous administrations, and we ask on what moral ground is PDP looters standing?

Enough of this distraction we urge PMB to start his probe with PDP and if time permitted extend it to APC members on your own volition, but for now Nigerians are behind you to recover our loots. For joining APC at the time is enough sacrifice to right the wrong in the society, and if there is any privilege they are to enjoy at this point in time is for being a patronage of government of CHANGE, so PDP looters lacks moral justification to question PMB on whom to probe, when to probe, what to probe and how to probe?

As far as PDP looters are concerned PMB lacks credibility in whatever he does, and on this bases he should not try to please PDP or society at large by probing his own members to create enmity amongst and distract the fight against corruption. APC members are synonymous to scriptures, that is your sins shall be forgiven upon confessing, and joining APC as a party to save Nigeria from the scourge of impending collapse is enough reason for a preferential treatment, be it plea bargain so long our looted funds are recovered.

We are concerned that the forces against PMB to fighting corruption is enormous as he is alone in this fight except Nigerian youths raise-up to the occassion and defend its course from elitists gang-up to scuttle whatever process put in place.
We are concerned with the guts with which the Peace Committee is going about it, as no amount of blackmail and media propaganda can deter PMB from probing corrupt looters.

Come to think of it! When has CORRUPTION becoming an orphan that Bishop Mathew Kukah would rise to her defence with all he had laboured for over the years? Or is fighting corruption a threat to National Peace? Whereas no body can claim ignorant of humongous corruption going on under Jonathan at the time, yet the Peace committee kept mute and never bordered to visit Jonathan to caution him or provide possible solution on how to fight corruption, rather these elites were enjoying every beat of it. While Nigerians would appreciate their contribution with regard to peace deal before, during and after election, it is pertinent they stay- clear the way and manner PMB fight corruption.

It should be noted that these elites were comfortable with corruption because it was regarded mere stealing, so it is no surprise seeing them blackmailing PMB to justify and safeguard their illicit loot. It is a shame that the so called men of integrity are putting up defence that no one is guilty until proven otherwise, what we already know but at least PMB should have be given a benefit of doubt on fighting corruption.

This is what we call elitist coup de’tat to scuttle whatever process put in place by PMB, as Nigerian youths shall resist every attempt to further mortgage our bleak- future.