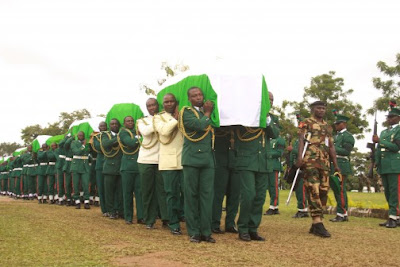 15 Nigerian soldiers who died tragically between May and June of this year during an ambush by Boko Haram terrorist have being buried.

The 15 soldiers were attacked on their way to Mali for a military operation against Boko Haram militants.

The war heroes were given a state burial on Thursday July 25, 2013 at the National Military Cemetery in Abuja with their family members in attendance.

Here are more photos from the burial 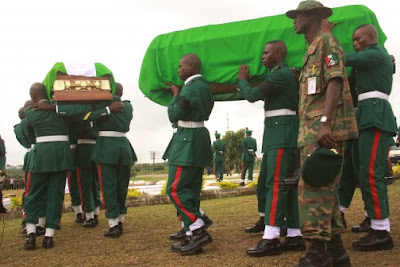 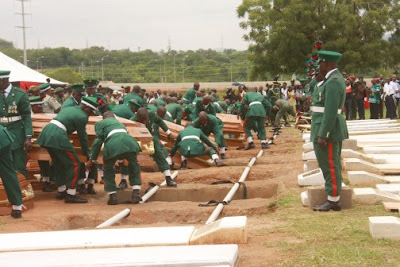 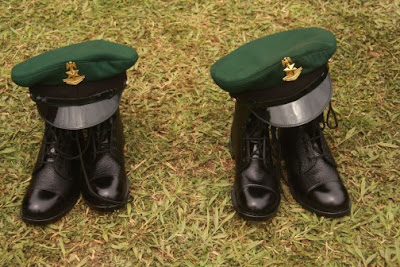 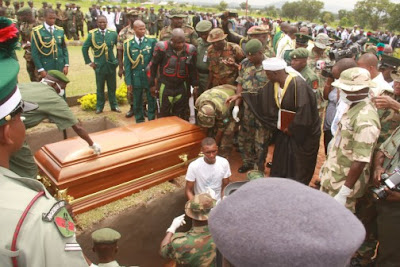 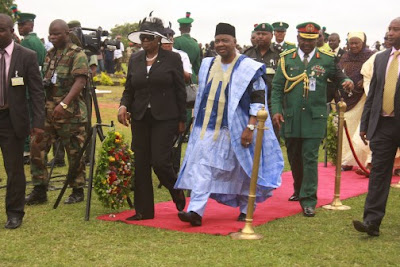 Vice President Sambo and others 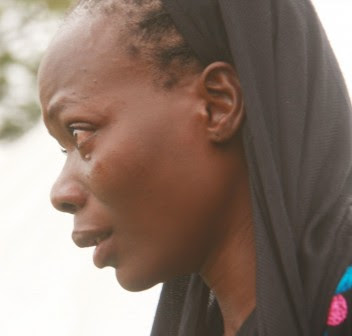 Next of kin of one of the deceased 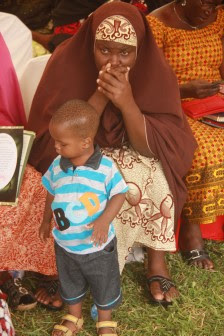 Wife and son of one of the fallen heroes 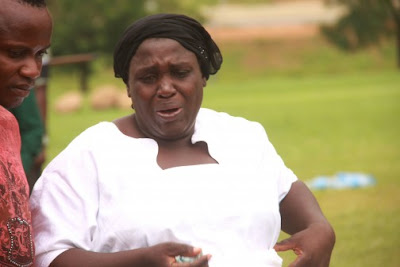 Sister to one of the late soldiers

I Fell In Love With A Former Nigerian Scammer “My Family Is Racist” Pls Advise
Latest News On ASUU Strike 2013: New Deal With Nigerian FG Rejected “We’ll Not Call Off Strike” – Officials