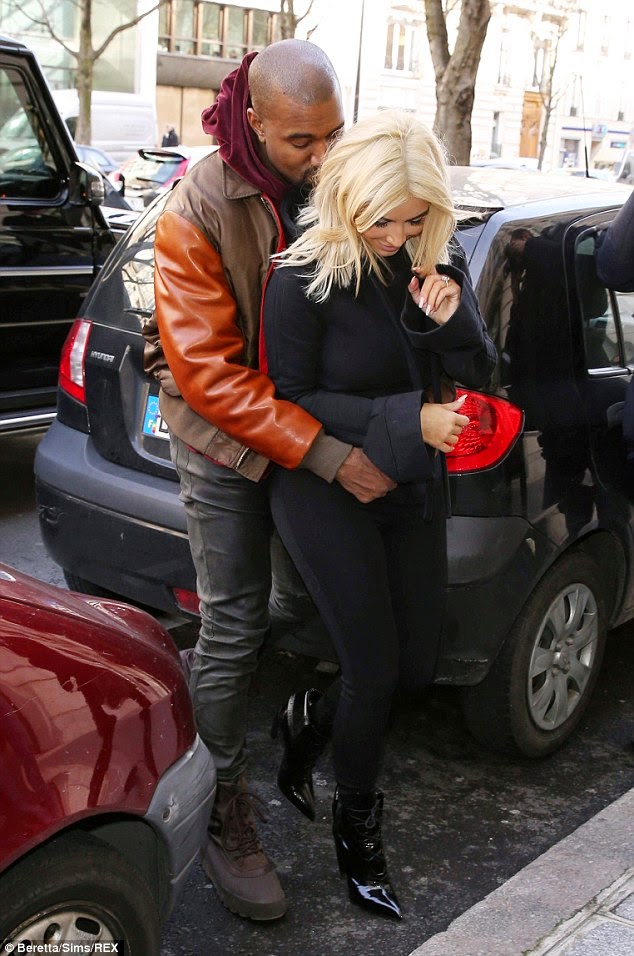 When I see stories like that of Kanye West and Kim Kardashian putting on Public Display of Affection in public, I think outside the box.

Recall that this same Kim Kardashian has married twice and her first 2 marriages ended in divorce less than 3 months after.

Her last marriage to rapper Kanye West is still thriving over 9 months after.

The rapper is always showing love to the woman anywhere they go. His hand is all over her.

See latest photos of the couple in Paris below: 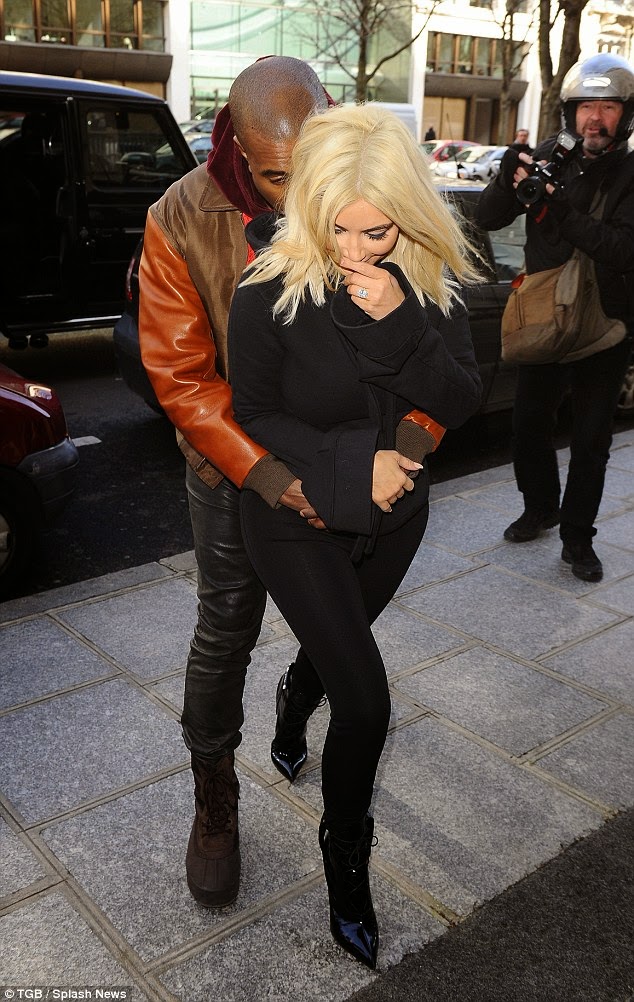 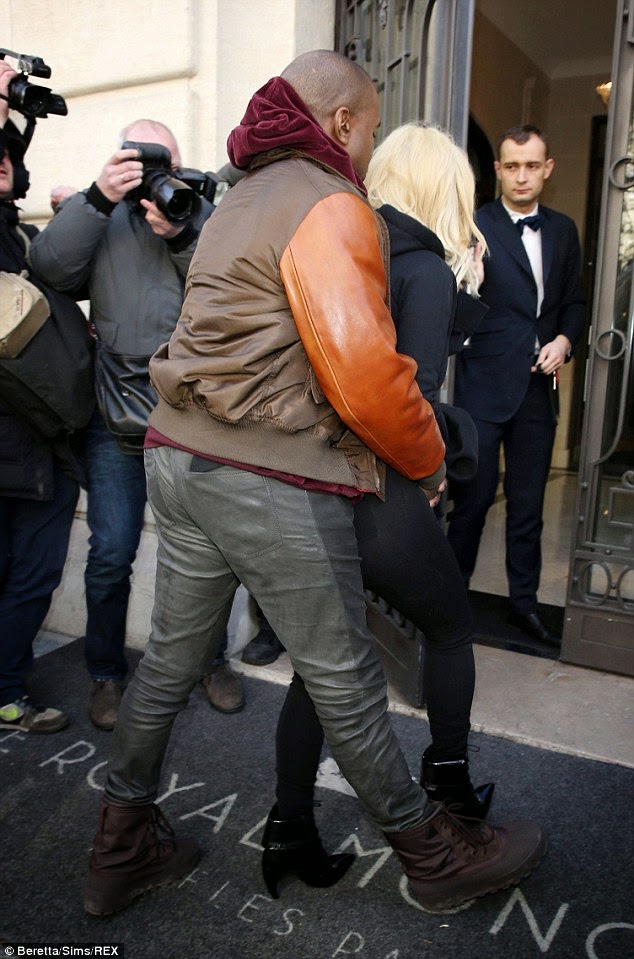 Kanye West sure knows how to handle Kim Kardashian..This is why their marriage is working.

Why Touch Is So Important In A Successful Marriage

We have heard of many successfully married couples who tell us how important the human touch is to a loving marriage. They hug each other often, they kiss, they touch each other while talking, they sit cheek to cheek on the couch while having a conversation, they curl around each other when they sleep or just gaze at the stars, and yes, they have sex from time to time — when it’s right for them.

You see, people touch each other in many, many different ways, and no single form of touching wins the day. It’s what we like to call “the accumulation of touching” that matters. Touch the one you love often and in whatever way your heart desires. It’s that human connection that wins the day — and wins the marriage! The simple truth is, the best marriages engage in a lot of touching, and sex is only one form of touching.