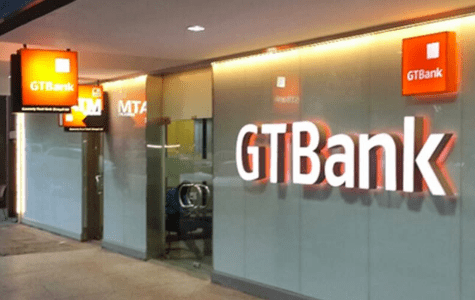 Owing to the inability of Guaranty Trust Bank (GTB) to comply with the Supreme Court’s judgement ordering it to pay N8.7 billion to Innoson Nigeria Ltd., the company has asked the bank to convert the said sum or part of it to shares for its benefit.

This was contained in a statement issued yesterday by Innoson Group’s Head of Corporate Communications, Cornel Osigwe. The company had earlier written the bank through its lawyer, Mc- Carthy Mbadugha, demanding the payment of the judgement sum and accrued interest.

It was further added that the same court, on 29th July, 2011, in a garnishee order, directed the bank to pay N2,048,737,443.67, being the principal judgement and accrued interest. Innoson’s lawyer further noted that dissatisfied with the orders, the bank lodged several appeals up till the Supreme Court where a final decision was reached on 27th February, 2019 affirming the lower court’s judgement.

Consequently, the lawyer is demanding the payment of N8.7 billion, representing judgement sum and accrued interest from GTB, to his client.

However, in the statement issued by Osigwe as a follow-up to the letter, Innoson further demanded the immediate payment of the money from the bank or that in the alternative, the money should be converted to shares for its benefit.

According to Osigwe, the request was sequel to claims by the bank that paying the debt will not only affect its operations negatively, but will also erode its capital base. “Innoson Nigeria Ltd. is aware that GTB had earlier deposed to an affidavit in the court that its banking operation will be seriously and adversely affected, and also its capital base eroded if it complies with the order of the court.