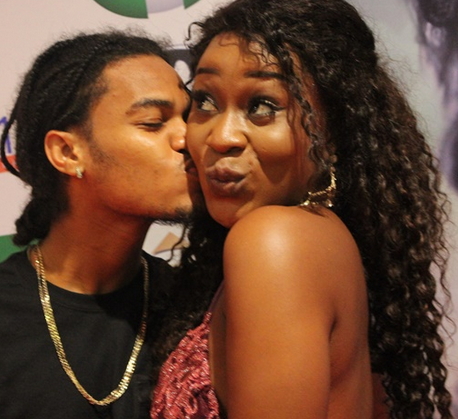 In a recent interview with Giovanni, the host of eTV Ghana’s Late Night Celebrity Show, the actress revealed that she doesn’t like wearing bras because of the size of her “oranges”. 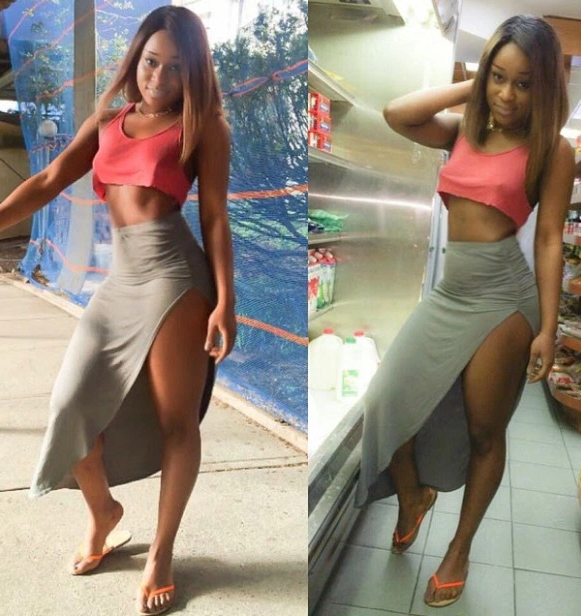 According to her, impressing any man by wearing bras to make her small breasts look big is not one of her concerns.

‘My breasts are small so what’s the point of wearing a bra?’. ‘I will like the men to know what they are going to get should they approach. 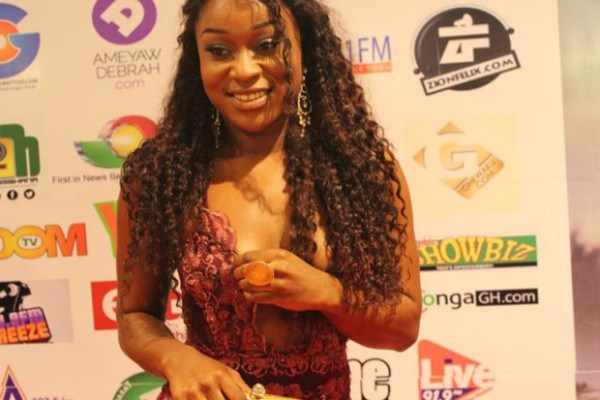 She reportedly met Iyanya in Nigeria back in April.