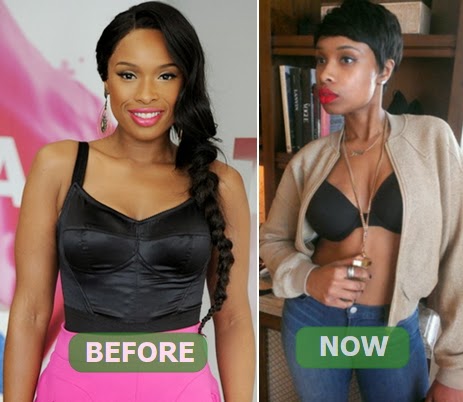 Earlier this week, some pictures of her dressed in bra and jeans surfaced on the social media.

Jennifer Hudson’s anorexic photos has sparked mixed reactions from fans with many expressing their disappointment in her new thin look. 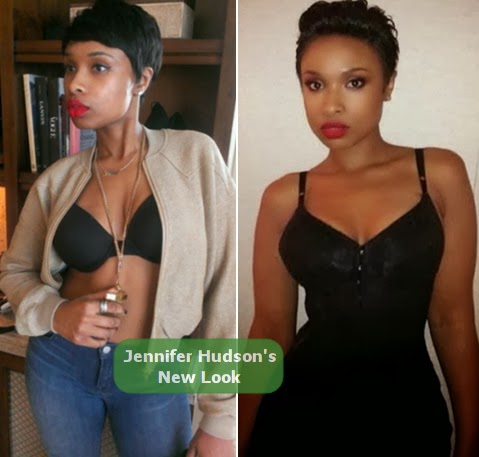 In defence of her new look, hear what the singer told Huffington post:

“They did request that I lose about 10 pounds for [the movie] I don’t know that I did. [Laughs] But for ‘Winnie,’ I did. But for The Inevitable Defeat of Mister & Pete movie, it was just like, “Oh, if you could lose a little more weight.” But I did learn eventually that with heroin addicts, in doing our research, that it’s not necessarily like a physical thing where you’re too thin or too heavy.”

This is unlike her… she has lost her famous curves. Hunger no good o.