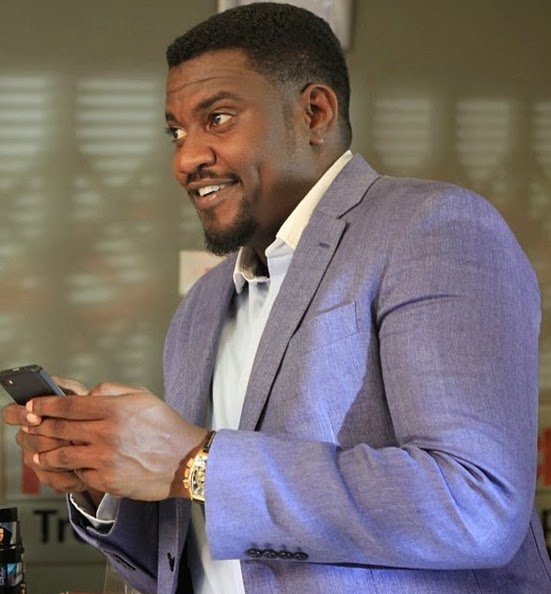 The actor who recently said marriage is not on his agenda took to the social media to give marriage advice to intending couples.

He highlighted ten bad reasons to go into marriage. Check it out below:

John Dumelo concluded by saying,” but get married because you are in love, get married cos he or she is your best friend and when that love is no more, he or she can still make u smile….#somedayiwillgetmarried’

Continue Reading
You may also like...
Related Topics:John dumelo, marriage