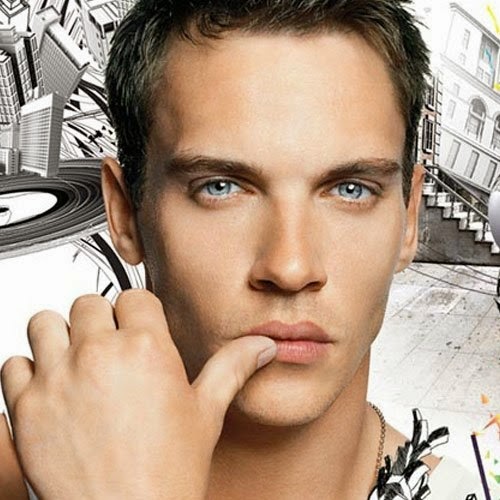 He was once picked as World’s most handsome man with his striking icy blue eyes which captivated millions of women around the world but sadly Jonathan Ryhs Meyers has become a mere shadow of his former self. 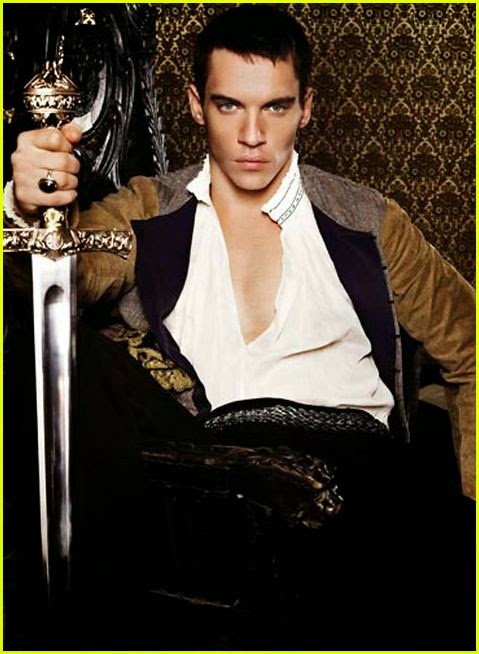 Some embarrassing photos of Jonathan drinking directly from a bottle of vodka on the streets of London have been released online. 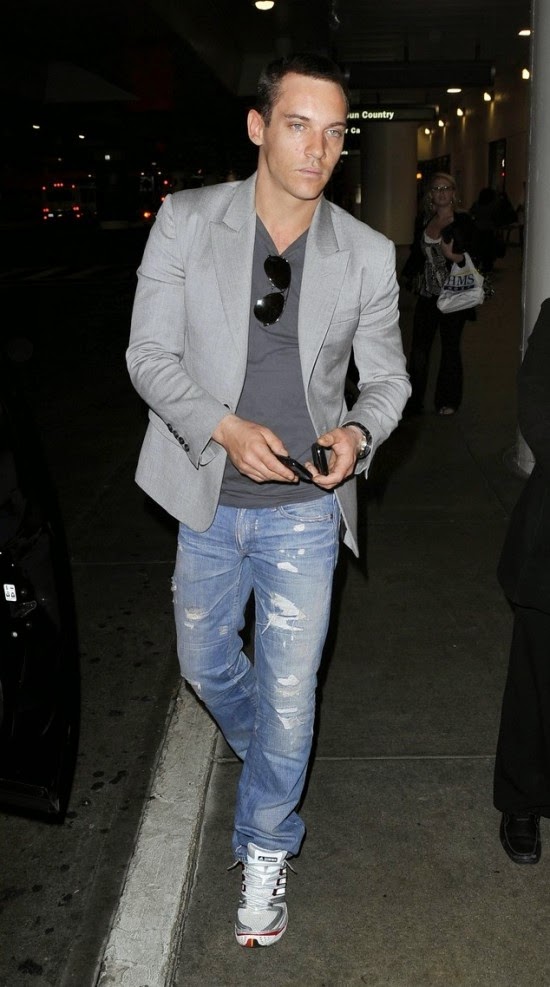 He has been to several alcohol addiction rehabilitation facilities but the problem seems to be getting worse.

Check out new photos of Jonathan Ryhs Meyers below; 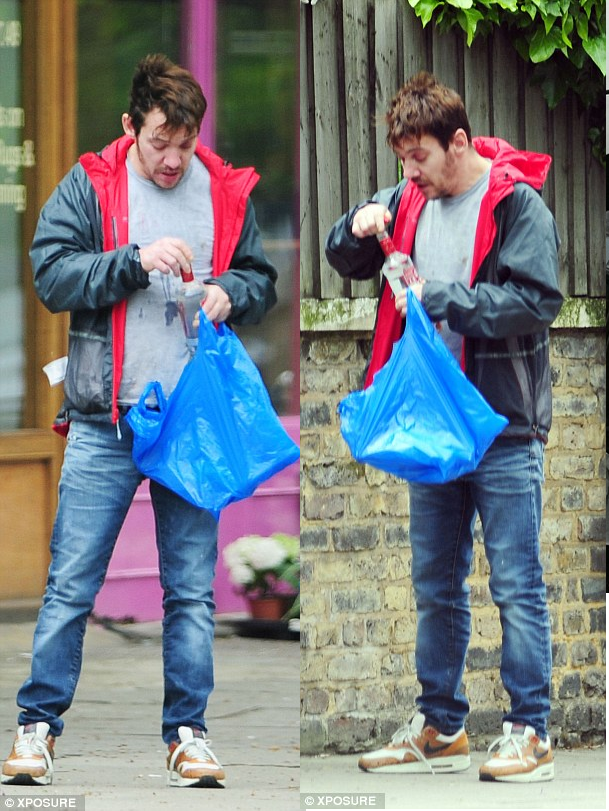 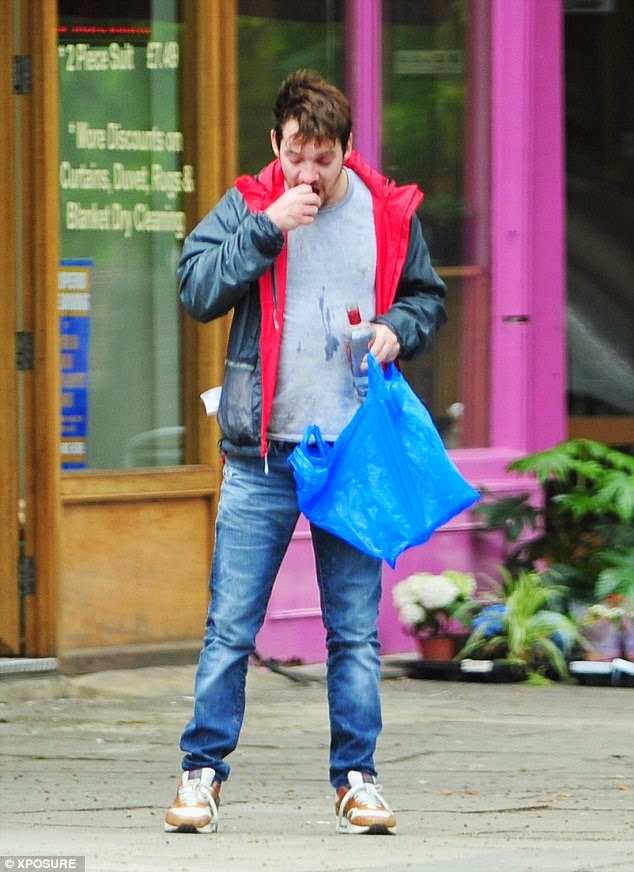 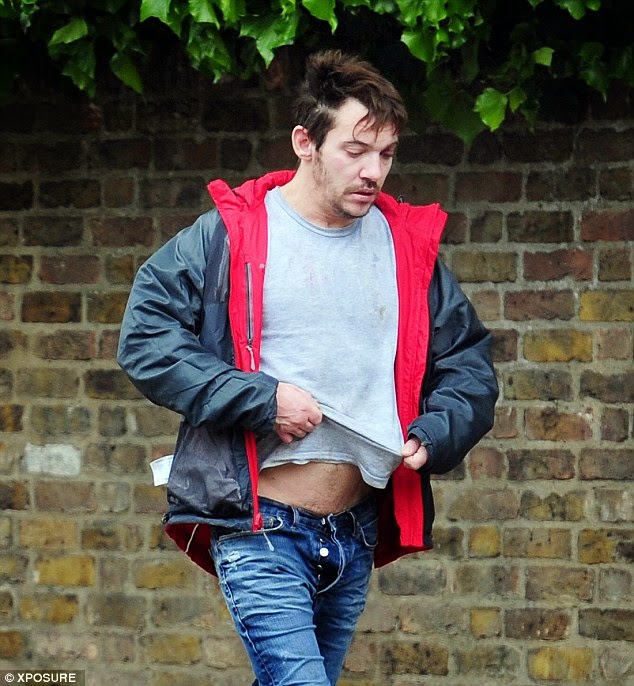 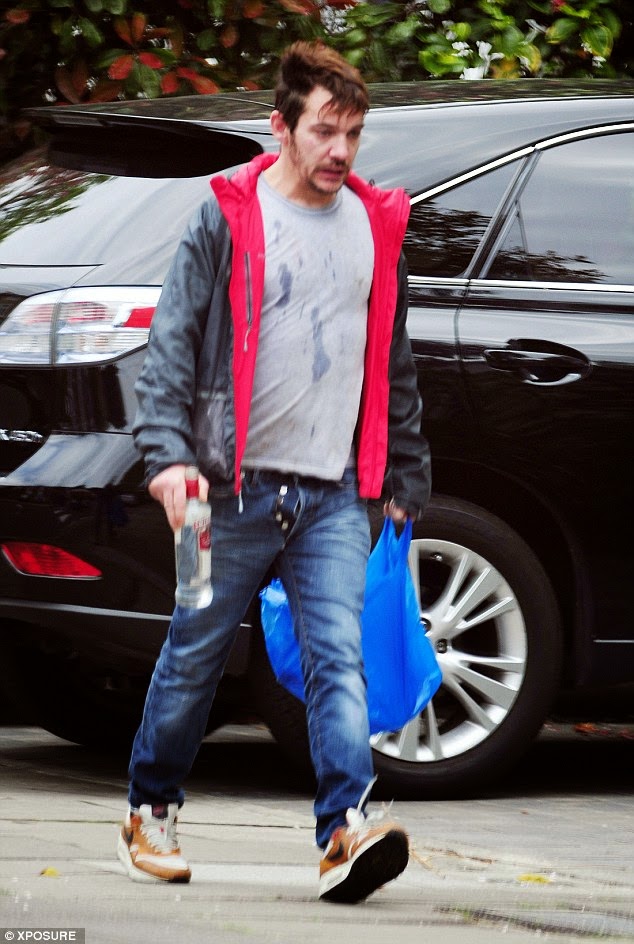 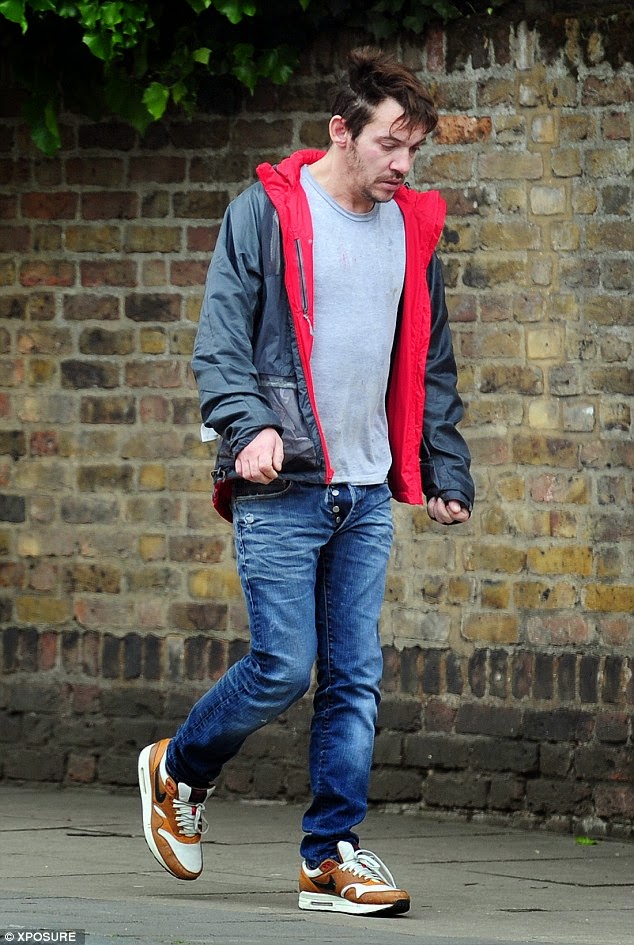 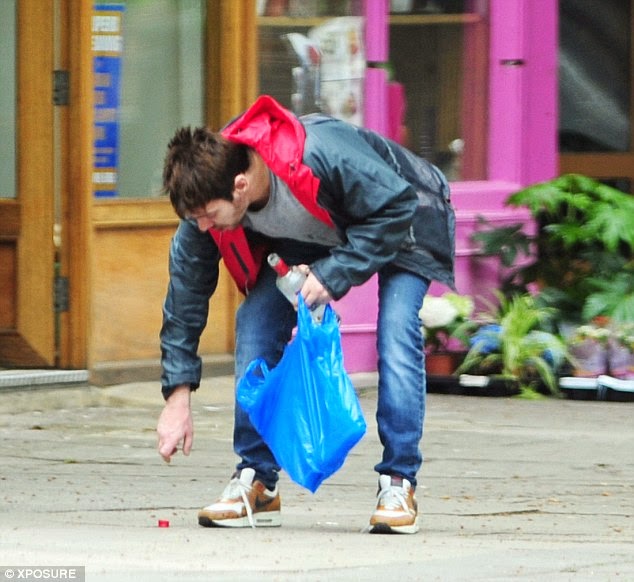