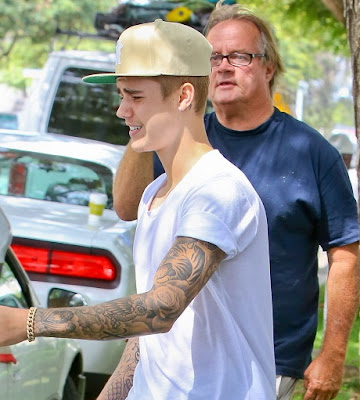 Justin Bieber is now a free man in the legal sense.

In early 2014, Bieber conducted one of his more heinous acts, actually hurling eggs at his neighbor’s house.

Bieber and the man had often clashed over Bieber’s loud partying, unsafe driving and the many other issues that come with Justin Bieber as your neighbor.

Justin caused around $80,000 worth of damages through his actions. After going through the legal process for several weeks, Bieber copped a plea in which he agreed to pay for the repairs to the home. He also performed 40 hours community service.

The artist was then placed on two years’ probation and ordered to keep his nose clean. According to TMZ sources, Justin kept up his end of the deal, going above and beyond in many respects.

He impressed the people at the Probation Department to such a degree that his attorneys went to court a month early and got a judge to end his probation.

Continue Reading
You may also like...
Related Topics:Bieber, Justin, probation