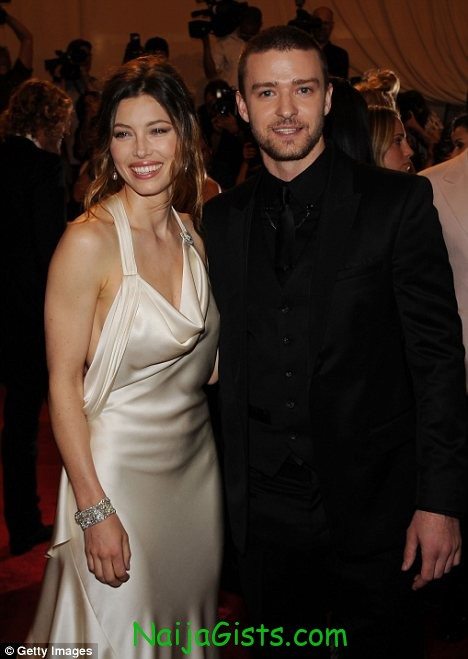 According to a report in Gist Express Mag, this holiday season could as well pass as the most romantic season ever in showbiz. Many A-list celebrities summoned the courage to take their relationships with their significant other to the next level by asking for their hands in marriage.

The first couple to break the ice was John Legend and his girlfriend Chrissy Teigen, followed by Michael Jordan and Yvette Prieto, then the list goes on Lebron James and savannah Brinson, Steven Tyler and Erin Brady, Aretha Franklin and Willie Wilkerson Jnr., and the latest addition Justin Timberlake and Jessica Biel.

Justin was reported to have proposed to his Jessica during a pre-Christmas break in Jackson, Wyoming. The couple dated for four and a half years, and split for 3 months last year before getting back together.

It’s definitely going to be a busy year for wedding dress makers.