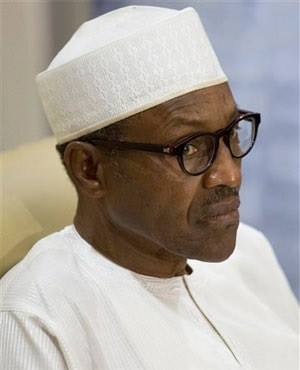 But, the sources, however, said the incident happened two months ago.
Daily Sun gathered that the soldier, Corporal Hassan Aminu, who is a twin, ran into troubled waters after security agents on “internal security operation” in Kogi State arrested his twin brother.

Other sources added the soldier’s twin brother made a confessional statement on the involvement of his brother with the Boko Haram sect during interrogation which led to the arrest of the serving soldier. His confessional statement was said to have led to a total overhaul of the Presidential Villa and verification of security and civilian personnel deployed there by the Office of National Security Adviser (ONSA), which ended last week.

The high profile suspect is being kept in custody in one of the detention facilities where intelligence personnel are still carrying out further investigation.

Corporal Aminu is said to be highly connected to Khalid Albarnawi, leader of the Ansaru Islamic sect and second in command to Abubakar Shekau in the hierarchy of the Boko Haram terrorists group.