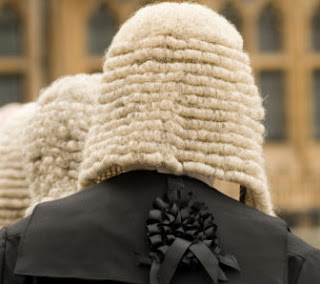 Justice Bashir Sukola of High Court 10 in Kaduna has died.

Officials of the State Ministry of Justice and family sources confirmed the death of Justice Sukola.

They said he died at Ahmadu Bello University Teaching Hospital (ABUTH), Shika, Zaria, on Tuesday night after a brief illness.

Justice Sukola is survived by one wife and many children.

Thousands of sympathisers thronged his family house at Bayajida/Kano Road where ‘Janaiza’ prayer was held, to pay their last respect.

However, our reporter noted that the late Justice was buried at Bachama cemetery, Tudun Wada area of Kaduna metropolis after the prayer Wednesday morning.

Justice Sukola, who has handled many cases, including that of former Correspondent of Vanguard newspaper, Luka Binniyat died at the age of 57.

Luka was dragged before the judge by the state government and charged with alleged false publication in Vanguard on the purported killing of five students of College of Education, Gidan-Waya, Kaduna State.