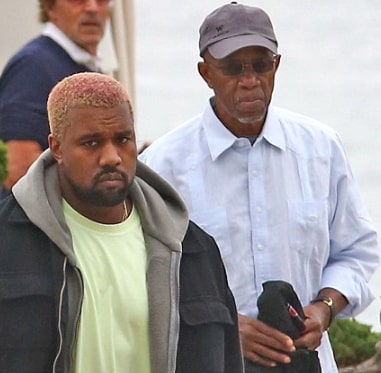 According to TMZ, Kanye has been forced to abandon his projects and go support his dad at a cancer treatment center in LA when the news reached him.

Although late Donda West and Ray divorced in 1980, they remained friends over the years.

Top 10 Richest Nigerian Musicians, Artistes Under 30; Their Net Worth & Date Of Birth
Why Most Online Businesses Fail By Tony Ogunlowo