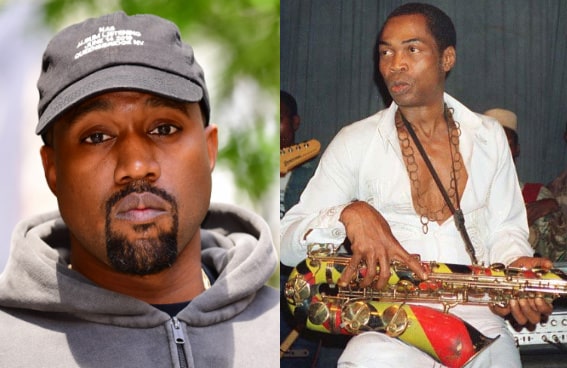 The son of Afro pop legend Fela Kuti, Seun has come after American rapper Kanye West for claming that h e makes the best music in the world.

On Instagram, Kanye said he was the best act in the planet because the spirits of Fela, Mandela and 2Pac lived through him.

“On behalf of the Kuti family, I want to state that the spirit of Olufela Anikulapo-Kuti isn’t anywhere near Kanye West.”