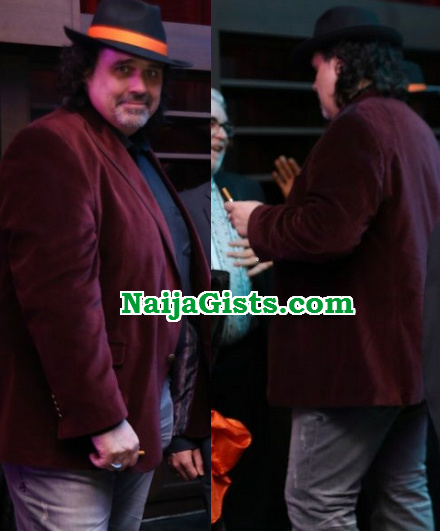 Ever since her marriage to British born Roderick James Nuttal, her husband of 12 years, ended. Kate is well known to have moved on with her life; hosting gigs, participating in human interest movies, travelling the world, debuting a workout DVD and trying her hands in politics and getting it badly burnt.

However, not much has been heard about Rod, who before the collapse of the marriage, was known to be publicity shy. In fact, many wondered if he was still in the country as he was hardly ever seen at social gatherings. 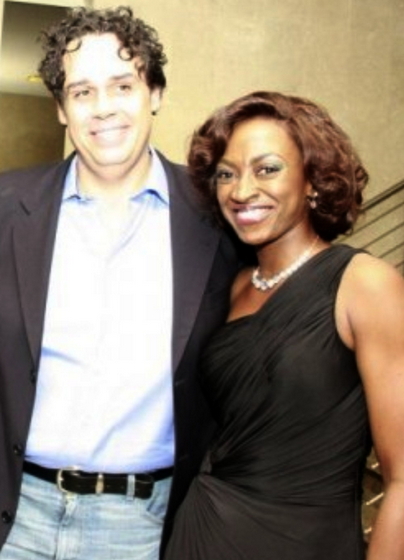 Well Rod who is the managing Director of Ledrop Nigeria Ltd, agent for Jack Daniels and Piper Heidsieck seem to have moved on with his life as well, after the brouhaha that greeted his marriage break up over accusations and counter accusations of infidelity.

Rod who has since settled down with the alleged subject of the marriage break down, recently stepped out of his comfort zone when he hosted a select audience to the launch of Jack Daniels Sinatra select, an ode to the lifetime friendship between Jack Daniels brand and the music legend, Frank Sinatra.

The event took place at Avenue suites, Victoria Island. That Rod was looking every inch a happy and fulfilled man, would be stating the obvious.