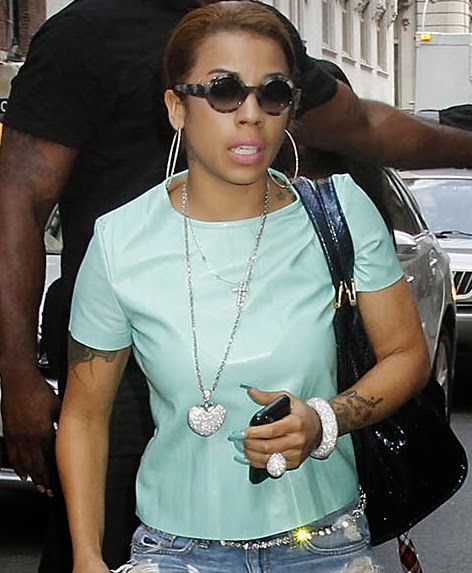 The African American singer who recently left her hubby because he cheated on her has found herself in the same situation.

This beautiful woman was disgraced yesterday at the home of her new lover, the CEO of Cash Money, rapper Birdman. 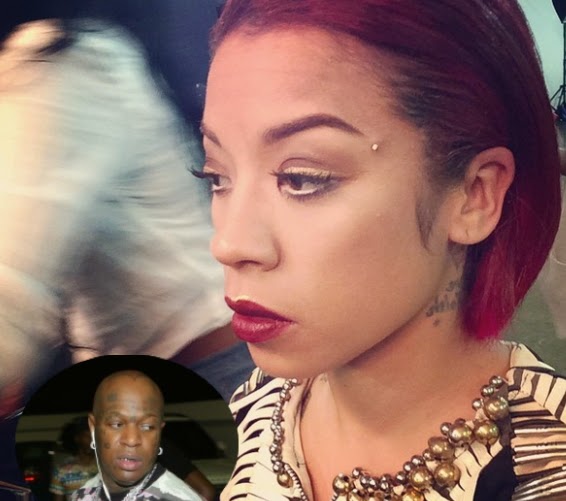 According to entertainment sources, Keyshia was arrested by the Police at exactly 5:08am on Friday morning at Birdman’s home in California.

She reportedly gained entrance into the building after a tip off by the folks working for Birdman. On getting there, she found him with another woman who had passed the night there.

In anger, she unleashed terror on her. The attack we learnt left the unidentified mistress battered. Police were called in and Keyshia was arrested.

She has been charged with battery.