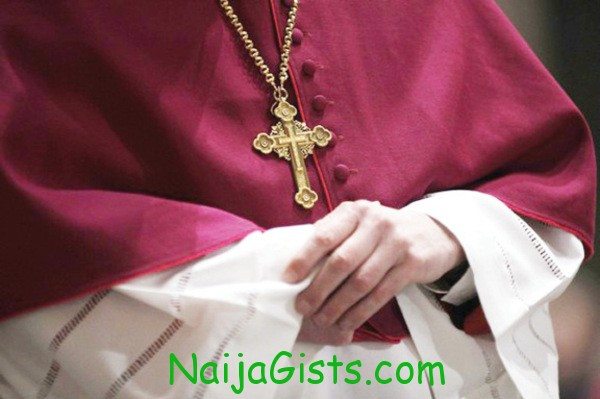 Reverend Father Nwika Gbinu‘s kidnappers have demanded a total of N50 Million as a ransom for him. naijagists.com

According to the kidnappers, the total ransom amount must be received before his release.

The priest was kidnapped at gunpoint on Monday at around 2 a.m at his residence at St. Mary’s Catholic Church, Onne in Eleme Local Government Area of Rivers State, Southsouth Nigeria.

A source claimed the abductors have demanded N50 million ransom from the cleric’s church to enable him regain his freedom.

These kidnappers are heart-less criminals. God go catch them soon.