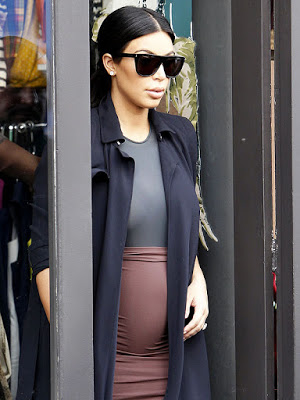 Before now, gossips claimed her baby bump is fake.

Contrary to the viral report, the controversial TV star put her growing baby bump on display in France this afternoon.

Kim K told fans she is 5 months long and has gained over 20 pounds. 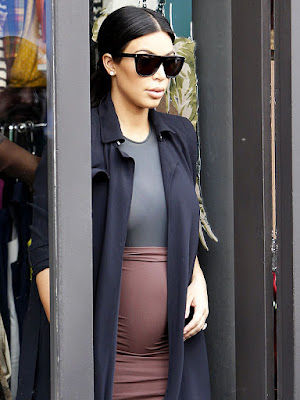 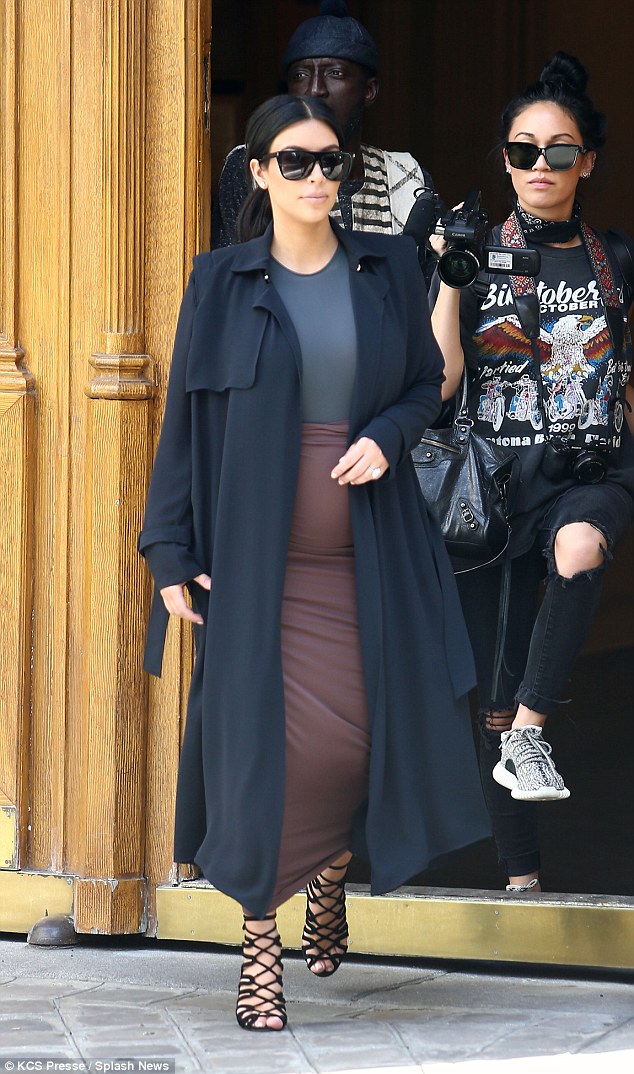 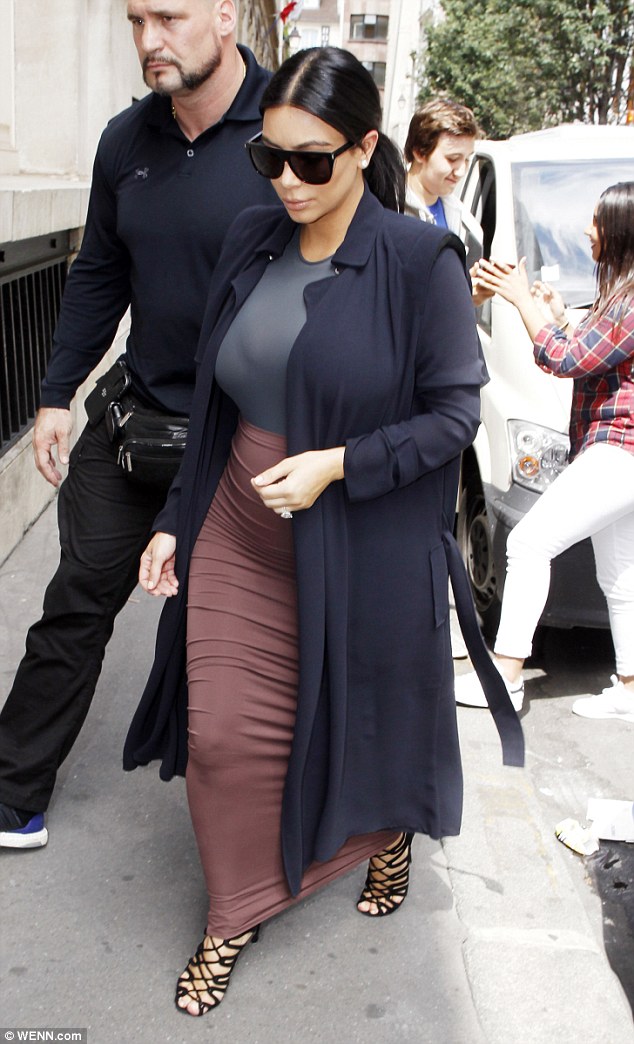 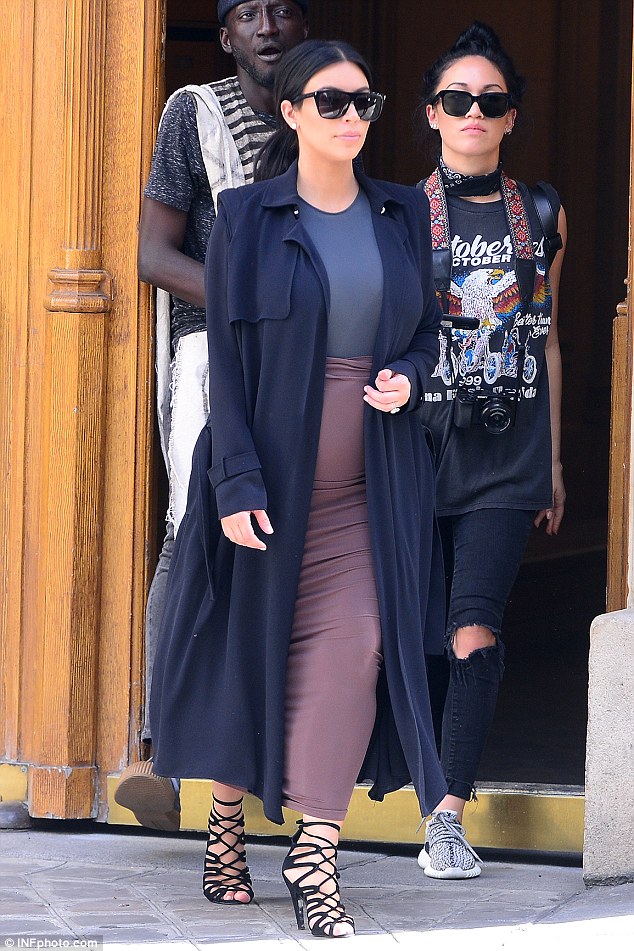