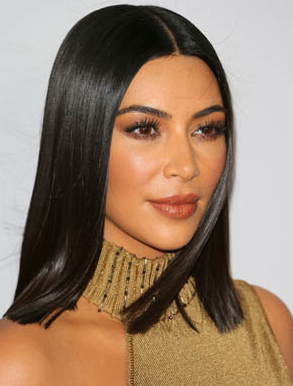 July 12, 2017 – Kim Kardashian: White Powder Spotted In My Photo Not Cocaine, It Is Sugar Mess From Dylan’s Candy Shop

Fans of reality TV star Kim K are yet to believe her cover up story after a cocaine addiction rumour triggered by 2 suspicious lines of white powder seen in the background of one of the images uploaded on her official Instagram page. 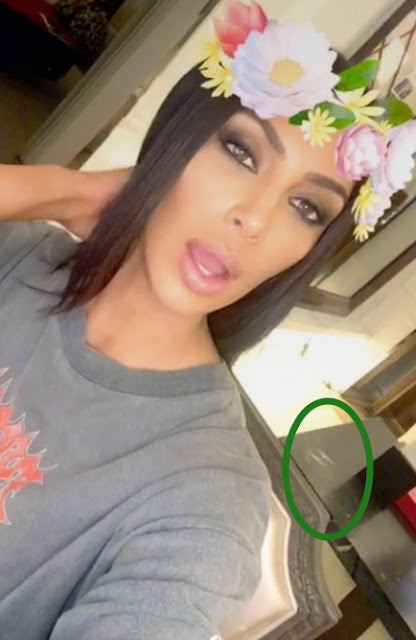 The mother of two was called out by a fan who claimed she is a cocaine user after the above photo was uploaded on IG.

Kim K who didn’t waste anytime to get back at the fan claimed that the 2 neatly organized white lines in the photo above was the mess from the candy she bought at Dylan’s Candy Bar.

However her story didn’t seem to convince some of one followers as one replied with:

“You keep your sugar in cut lines? neat’. Another replied simply: ‘yea candy’.