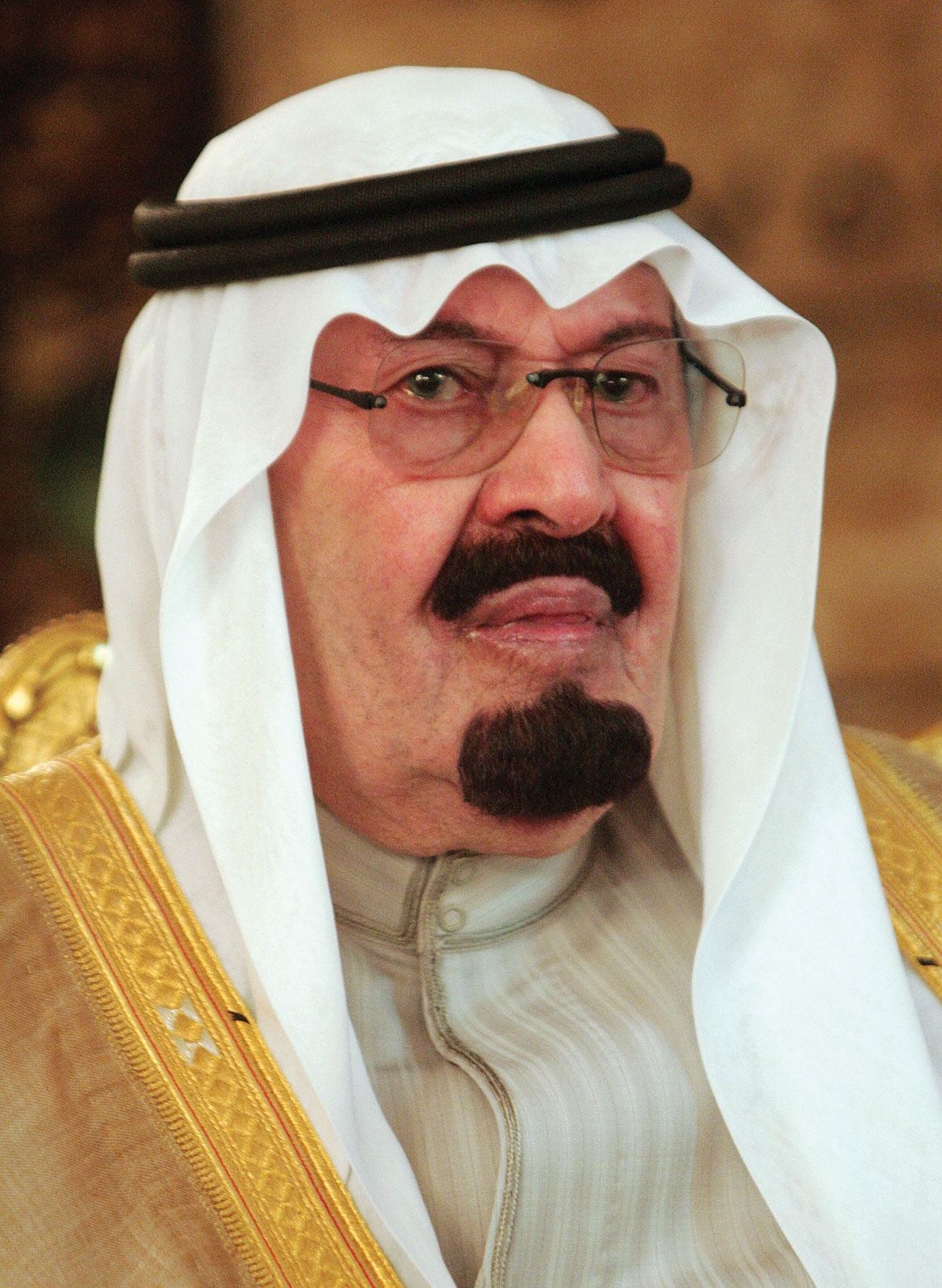 King of Saudi Arabia, Abdullah bin Abdul Aziz, has been in a state of “clinical death” for the past two days, reported Albawaba News quoting Arabic newspaper, Asharq Alawsat, on Monday.

A report by the paper claimed that medical staff in Saudi Arabia had confirmed that the king’s basic organs were no longer working.

According to the source, “the fate of the king will be determined within three to four days.”

The news contradicted reports from the Saudi Royal Court, which publicly announced that the 11-hour operation had been a success.

According to state news agency, SPA, the 89-year-old monarch was in hospital for surgery to tighten a ligament in his back.

Meanwhile, Saudi crown prince, Salman has reassured the people during a cabinet meeting on Monday about King Abdullah’s health, more than a week after the surgery, state news agency SPA reported.

The king was admitted for surgery on November 16 and an announcement from the Royal Court said he had undergone a successful back operation that took 11 hours.

Abdullah, who took over power in 2005, named his brother, Prince Salman, heir apparent in June, after the death of Crown Prince Nayef bin Abdulaziz.(Credit:Tribune)