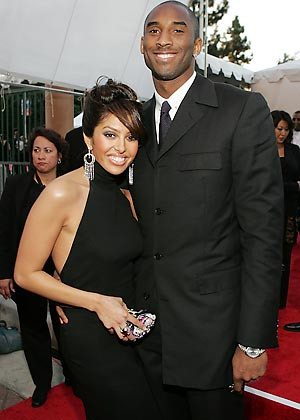 Kobe Bryant‘s Wife, Vanessa, who filed for divorce in December of last year has called off the divorce stating she is willing to give the marriage another chance. naijagists.com