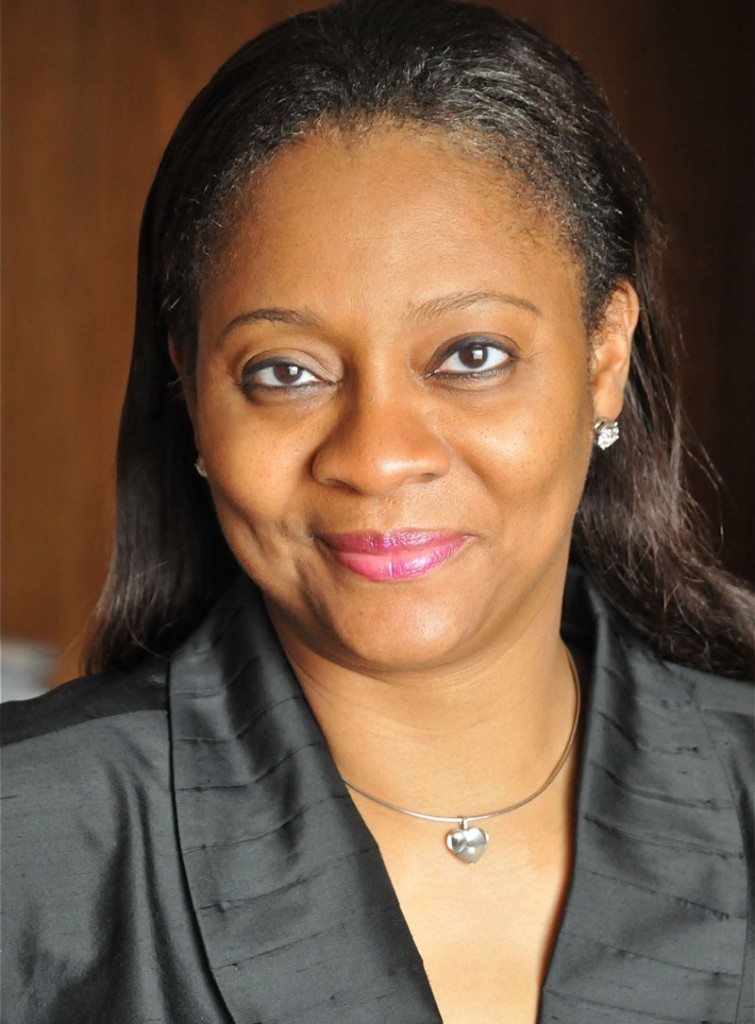 The Director General of Nigeria’s stock exchange, Chief Arunma Oteh has been suspended after she publicly clashed with politicians over corruption allegations. naijagists.com

Arunma Oteh, viewed by many as a reform-minded head of Nigeria’s Securities and Exchange Commission who worked to clean up stock market abuses, has been forced to go on leave while a probe into the regulator is conducted.

The investigation is to focus on a programme designed to commemorate 50 years of stock market regulation in Nigeria, sub-Saharan Africa’s second-largest economy and the continent’s biggest oil producer, its board said in a statement.

Oteh, who took over the post in January 2010 after working as a vice president at the African Development Bank, will be replaced by Daisy Ekineh, who has been the executive commissioner for operations.

The board “has directed the Director-General, Ms. Arunma Oteh, to proceed on compulsory leave to enable an independent investigation to be undertaken in respect of the Project 50 programme which was carried out by the commission in 2011,” the statement said.

Hearings were recently held before a parliamentary committee on Nigeria’s stock market, during which Oteh appeared. She at one point suggested that lawmakers sought to extort a bribe from her.

Lawmakers also raised questions over financing for Project 50 as well as Oteh’s spending.

Oteh was viewed by many as having pushed for reforms in a stock market that had been seen as riddled with problems.

The bourse regulator announced in 2010, after Oteh took over, that it was firing the head of the stock exchange after allegations of financial mismanagement.

Its decision to remove Ndi Okereke-Onyiuke came after the regulator said it would haul 260 organisations and individuals before a tribunal over price fixing, share price manipulation, fraud and insider trading.