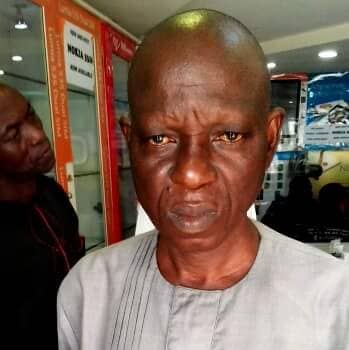 A senior officer with Kogi Ministry of Education, Mr Haruna David died in office today Tuesday the 5th of June 2018.

The deceased who was the Deputy Director in the Ministry’s Quality Control Department slumped in the office around 12noon today.

According to sources at the ministry,  David who appeared weak and pale was going to clock in for mid-day when he suddenly slumped and gave up the ghost.

Before his death, David who was last paid in February with half salary  resorted to begging from neigbours to feed his large family.

The father of 5 who is the sole bread winner of his family reportedly complained to colleagues weeks before his death the he could not pay backlog of debt he incurred before the payment of half salary in February.