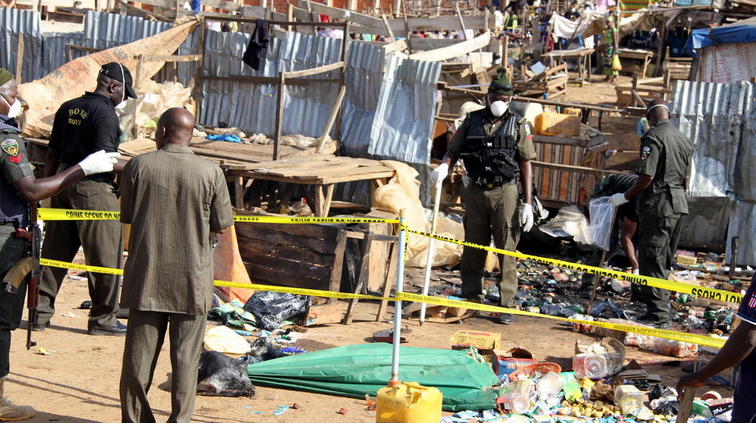 One of the survivors of a terror attack that hit Kuje area of Abuja on Friday has narrated how he escaped the attack.

Usman Aminu, an orange seller said his decision to quench his thirst saved his life.

“I was selling my orange outside the market along the road when I started feeling thirsty. Unlike before where you see many of the pure wa­ter vendors moving up and down, I waited for almost an hour without any of them passing by. The thirst became too much that I had to cross the road to quench my thirst.

“However, before I could finish drinking the water, I heard a deafening blast and something like an object hit me at the back of my head. When I looked at my wares, I saw three of my friends and relatives close to the wares lying face down. I could not go close again because I was battling to recover from the shock.

“I had to rush to hospital when I could not hear. I did not know that Allah loves me too much like this because if not because of the sachet wa­ter I would have died along­side my friends,” .

Another survivor from Anambra simply identified as Chukwuemeka said his child was badly injured in the blast.

Hear his own side of the story:

“Around 9.30pm on Friday, I was almost round­ing up to close for the day when I heard a very loud bang across the road opposite my shop. The noise was too loud that it took me some minutes to regain my hearing.”

“I saw my baby at his mother’s back screaming and crying for help. We wondered what must have happened to him until we realized that an object must have hit him on his right leg. We had to rush him to this hospital immedi­ately because it was obvious that the pain and agony were unbearable to him,” .

“As we heard the noise and came out, I saw many corpses littered all over the road. There were also many human parts and blood flowing like river everywhere around the scene including across the road.

“The site was a very gory one but I had to hurriedly leave the place because I was even more concerned about the safety of my child, who was crying in pain,” .

Photos of delegates Buhari sent to the blast scene 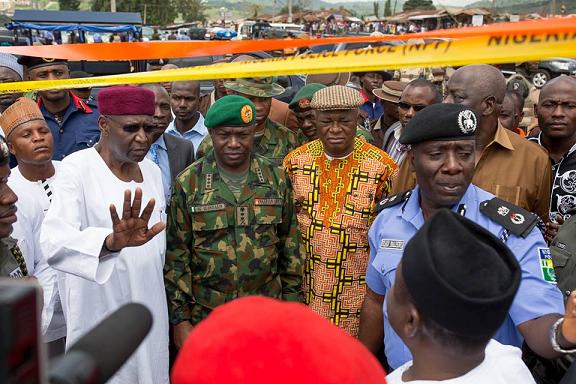 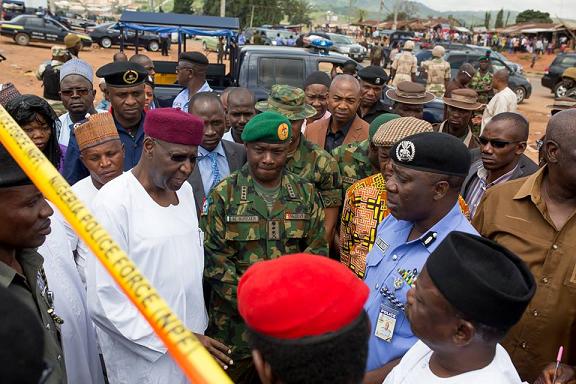 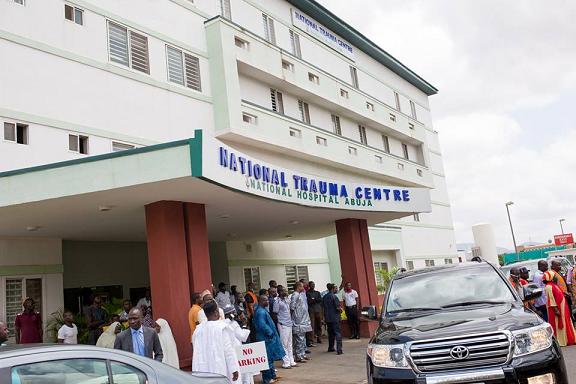 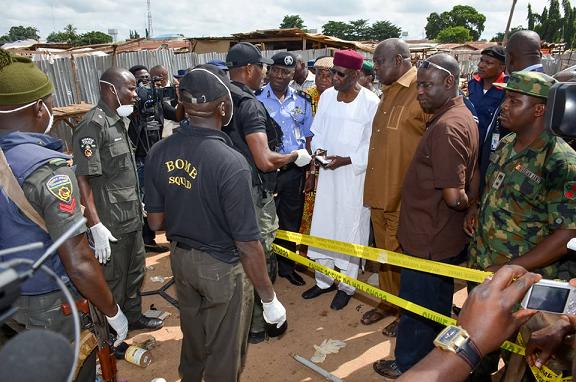 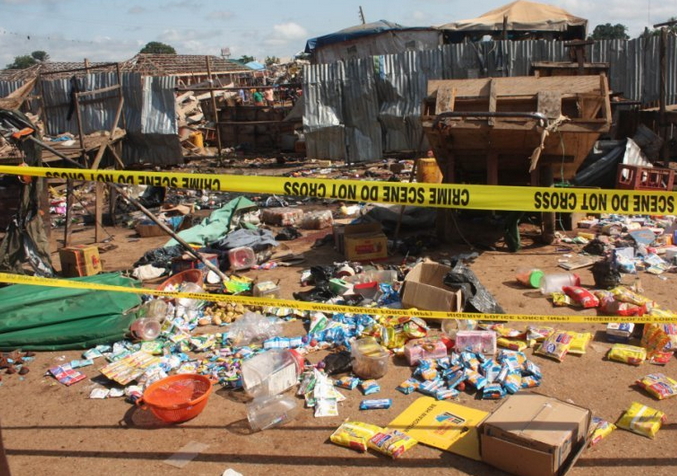 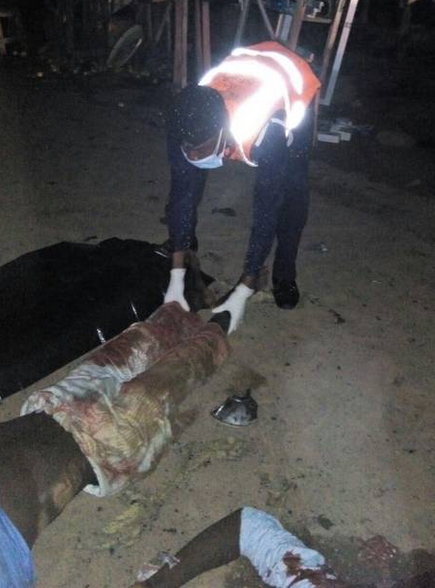 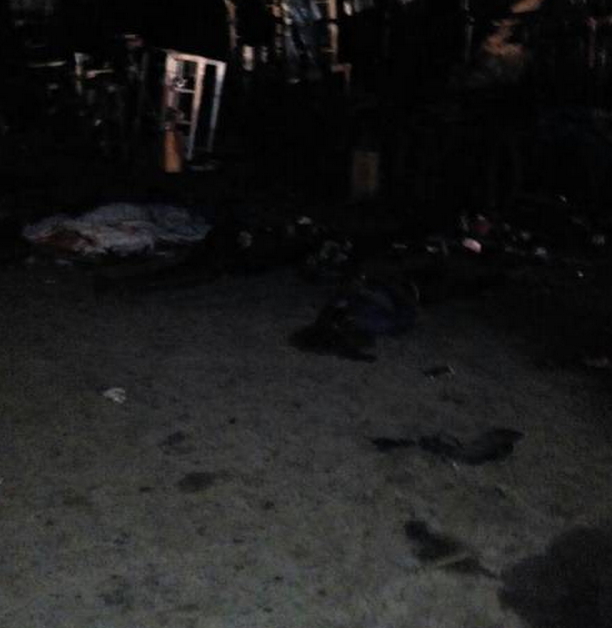