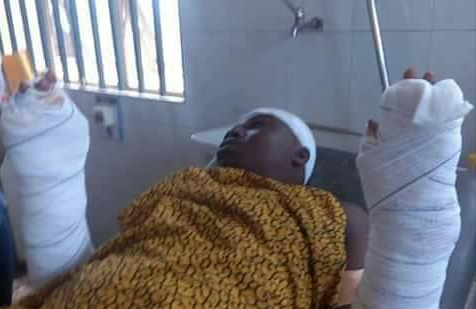 A middle aged lady Evangelist simply identified as Promise is currently in critical condition at the ICU of the Federal Medical Centre in Asaba Delta state after her husband stabbed her in a domestic violence incident at their home on Ibusa road in Asaba.

According to eyewitnesses, Evangelist Promise’s husband reportedly stabbed her in a bid to kill her after she returned from a journey.

Their son reportedly ran out to call for help as the couple engaged each other in a bloody fight. , 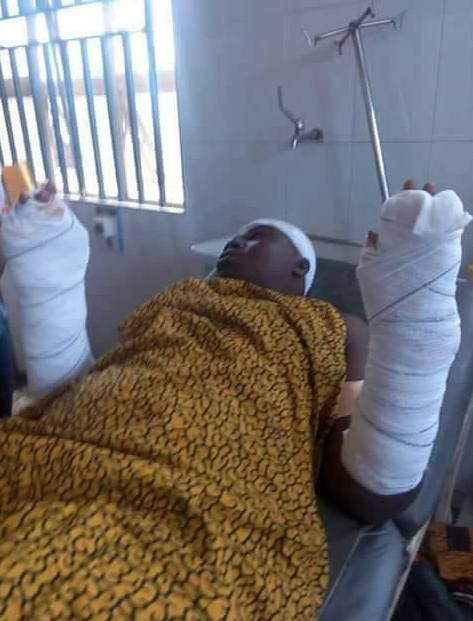 By the time police arrived, they found them in a pool of blood and rushed them to the hospital where the man was pronounced dead.

Here is what a family source who craved anonymity said: 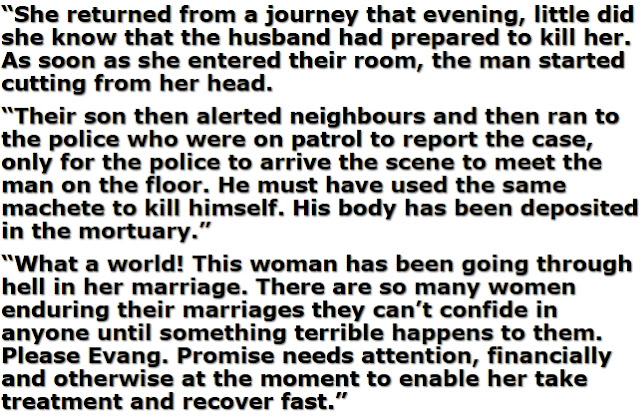