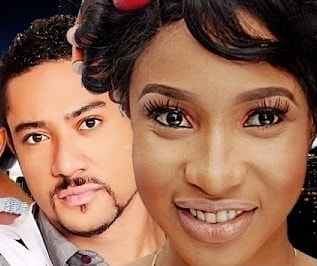 Tontolet who obviously has a lot of time on her side did what she has never done before today.

The single mother of one seems to have upgraded herself spiritually as she does not only speak in tongues now but also write in tongues.

It all started when the actor, Majid Michel shared an inspirational post on Instagram and thespian reacted in a dramatic fashion by writing in tongues which got the attention of followers. 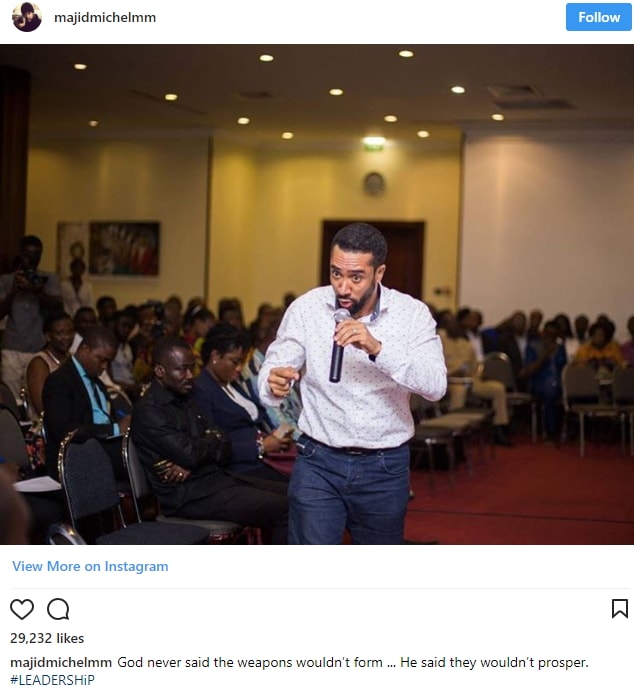 In reply, Tonto wrote something unreadable which many have interpreted to be an attempt at writing in tongues.

she wrote: #Glory maratavatokolabrogoklys ndmdmkkd They can/would form but can’t prosper. I love my God 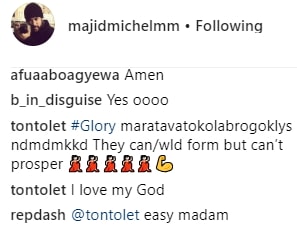 Some people however considered this as blasphemy.