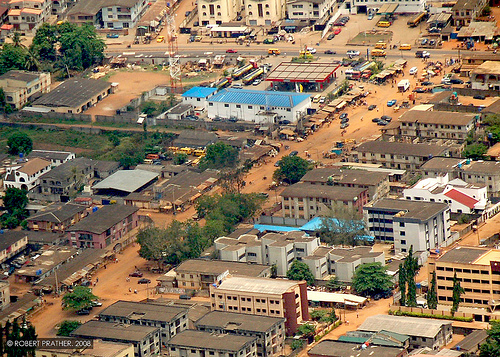 Frank Mba, Public Relations Officer of the Nigeria Police Force, on Monday said that Lagos is the safest city in Nigeria and one of the safest in Africa.

While speaking about the security situation in the the state on Channels Television’s breakfast show Sunrise Daily, Mr. Mba said that Lagos has been a very peaceful place in
light of the dense population.

He argued that the Lagos State Police Command has been doing a good job inspite of the recent increase in reported cases of kidnapping, stating that it is the new crime being explored by criminals.

Mba mentioned kidnapping as a new challenge which the Police is ready to wipe out. “We have already developeda very strong standard operational procedure that is commencing this week and we are going to lock up the entry and exit point in this city”.

Lagos state is the smallest state in Nigeria, with an area of 356,861 hectares of which 75,755 hectares are wetlands, with a population of 17.5 million people (2006 National Census). The state is also regarded as the commercial capital of Nigeria.