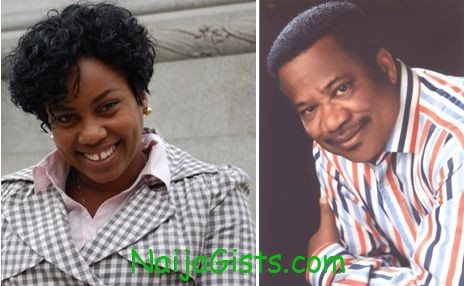 According to Naijagists.com sources, 27 year-old Esther who works for British Airways tripped and fell at the Airport. She evetually died of the injury sustained.

Some even called this unfortunate incident murder. However no one could ascertain the real cause of death apart from the reported trip and fall. naijagists.com

May the Lord comfort the grieving family!