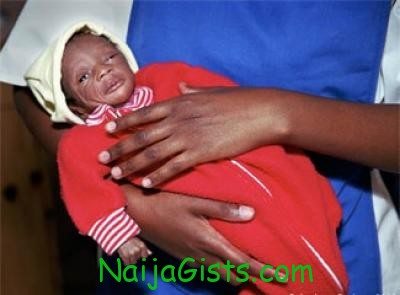 The National Agency for the Control of HIV/AIDS (NACA) has said that no fewer than 70,000 babies are born with HIV/AIDS annually in the country.

The Director-General of the Agency, John Idoko, revealed this at an event held to mark the World AIDS Day in Abuja.

He said that the prevalence of the disease in women was greater than in men, with about 1.7 million Nigerian women living with the disease.

“More women than men are living with HIV in the country as a result of inequity in the social, political and economic status of women in Africa in general, and in Nigeria in particular,” he said.

He however said that the high rate of infected people in some states was still a source of great concern to the Federal Government.

He also said that according to the United Nations report, the disease spread in the country was at a stable rate.