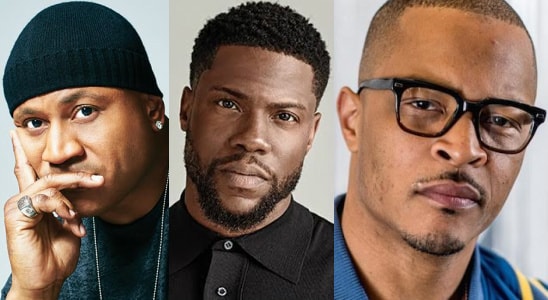 BET in Africa, part of Viacom International Media Networks Africa multimedia portfolio today announced the first group of presenters who will take the stage at the BET Awards 2018.

The iconic annual show will be hosted by Jamie Foxx and feature performances by Nicki Minaj, Migos, Janelle Monáe, H.E.R., and Ella Mai.

In a BET Awards first, the top nominees from Africa and Europe (as voted for by an academy of industry experts) will now compete for the Best International Act category, with the winner being honoured as part of the US broadcast. This category includes Nigerian Musicians Davido, Tiwa Savage & other acts.

Africa is also widely represented in the Viewer’s Choice “Best International Act” where musicians Niniola (Nigeria) , Sjava (South Africa) and Kwesi Arthur (Ghana) are up against seven other acts from other countries in the category which is now open for voting, and will close on 20 June.