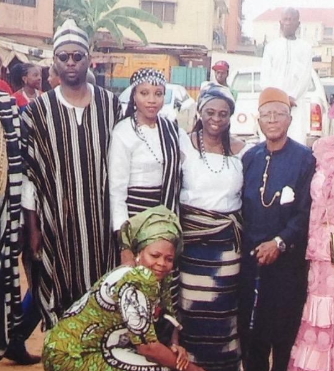 A literal lovebird, Mr Tersoo Damian Uganden from Benue State,Nigeria during the week flew into Onitsha,A nambra State to perform the traditional wedding rites for official engagement of his heartthrob, Nneka Nkiru Emejulu at Omozele Village,Onitsha, the ancestral home of the bride.

It was an impressive and colourful ceremony which attracted distinguished personalities from Benue,Abuja,Enugu,Onitsha,Lagos..name it.

The colourful event was not without the presence of the immediate past Supreme Knight of the Knights of St Mulumba Nigeria ,Chief Anthony Onuh, the Metropolitan Grand Knight of Onitsha,Sir Damian Okolo,the Noble President of LSM, Nigeria,represented by the Metropolitan President of Ladies of St Mulumba, Onitsha,Lady Stella Epundu, the Grand Knight of KSM, Onitsha Subcouncil,Dr BOB Ugonabo.

Some of the Onitsha indigenes expressed delight that they have gotten a new in-law in far away Benue and prayed that the couple lives in peace and receive all the blessings of marriage life from God in abundance. 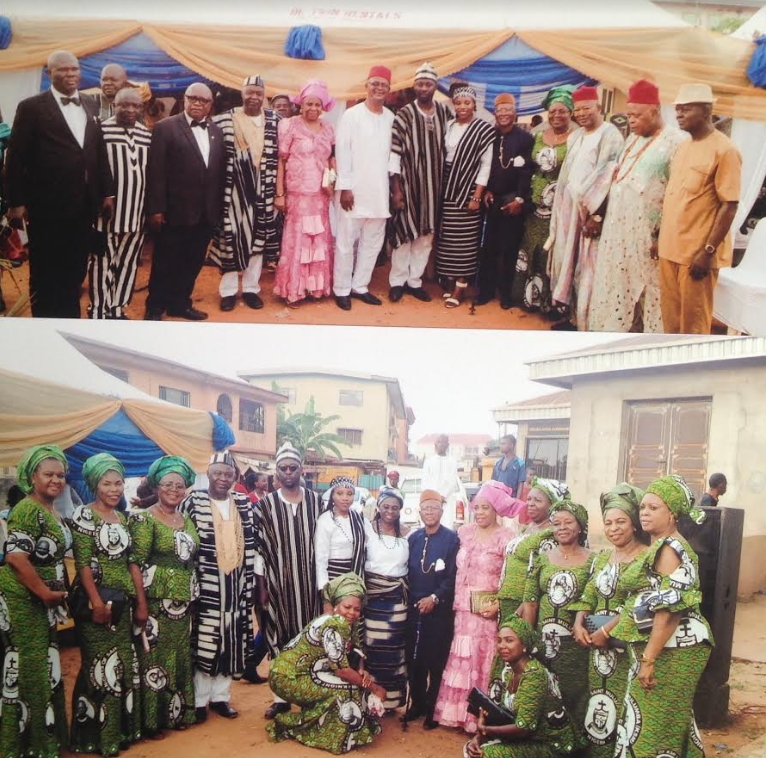 The photo above show some of the special guests posing with the couple at the event.

Continue Reading
You may also like...
Related Topics:benue, onitsha, wedding