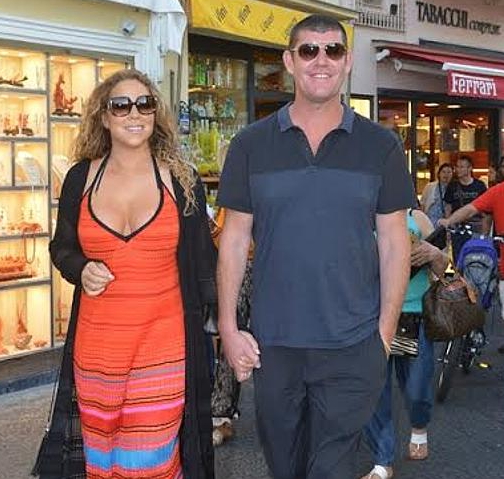 The lovers were spotted yesterday in Capri Italy cruising around in Mr Packer’s private yacht.

In 2013, James Packer divorced his wife, Erica and moved on with top model Miranda Kerr. They called it quit last year. 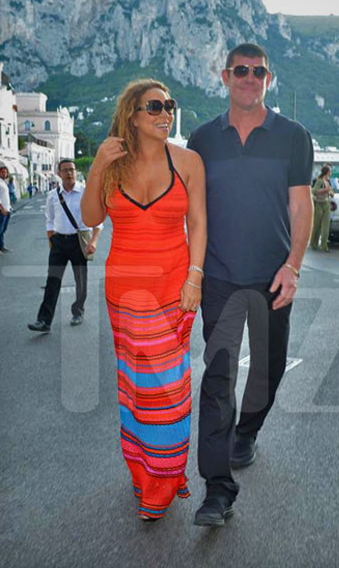 Mariah Carey’s ex-husband, Nick Cannon was also spotted with his own girlfriend at Disneyland yesterday. 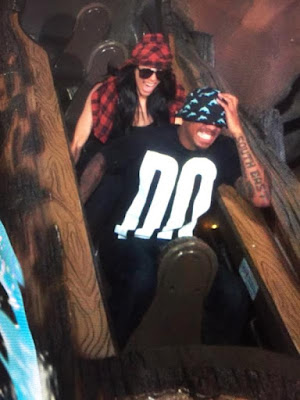 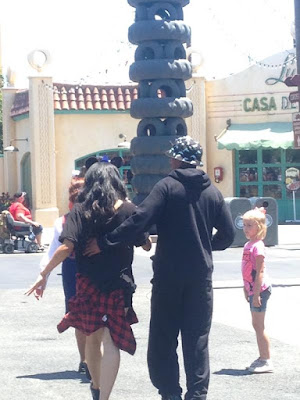 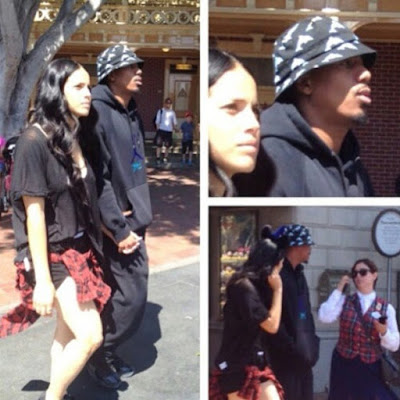 What a coincidence!! It seems as if Mariah and Nick are in a open relationship.