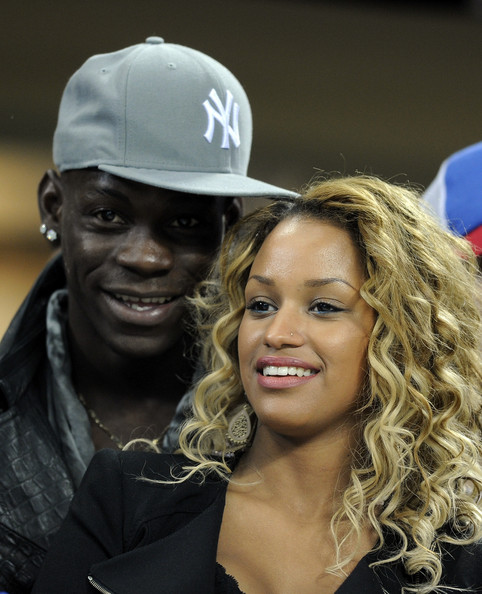 Months after he dumped his ex-girlfriend, Italian footballer Mario Balotelli has moved with a new lover.

Mario Balotelli’s new girlfriend is a model from Belgium whom he is madly in love with. 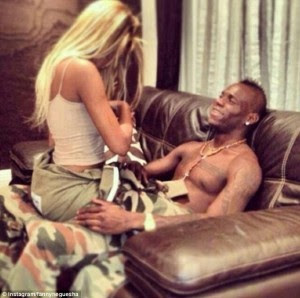 Few hours ago the AC Milan FC striker shared the photos of his new girlfriend, Fanny Neguesha via his Instagram page.

The so-in-love striker said he will conduct a DNA test to ensure his ex-girlfriend, Raffaella Fico’s daughter is his own